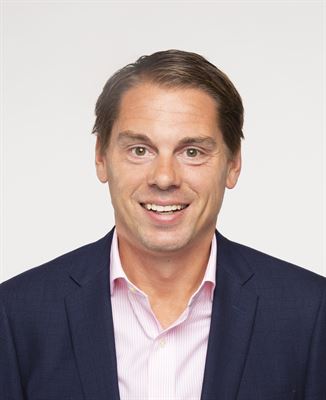 Eric Lundberg has been appointed as the new CEO of Apotek Hjärtat. He served most recently as CEO of Kjell & Company, where he has been since 2018. Prior to this, Eric Lundberg was Director of Marketing for Apoteket AB and also held corresponding positions for companies such as Plantagen and Bauhaus.

As CEO of Apotek Hjärtat, Eric Lundberg will be a member of the ICA Gruppen Management Team and will report to ICA Gruppen’s CEO, Per Strömberg.

“Eric Lundberg has a long background in retail and extensive experience from transformations. In his most recent assignment, he created a successful omnichannel actor. He is a talented leader with strong values, and I am happy he has accepted our offer to lead Apotek Hjärtat in its continuing change journey,” comments Per Strömberg, CEO of ICA Gruppen.

“The pharmacy market is currently undergoing an exciting change with strong focus on digitalisation and new customer behaviours. Apotek Hjärtat has a strong service culture and a well-positioned brand to meet customers’ future needs. I am looking forward to contributing to Apotek Hjärtat’s growth journey together with all its engaged employees and customers,” says Eric Lundberg. 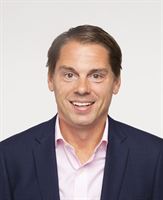