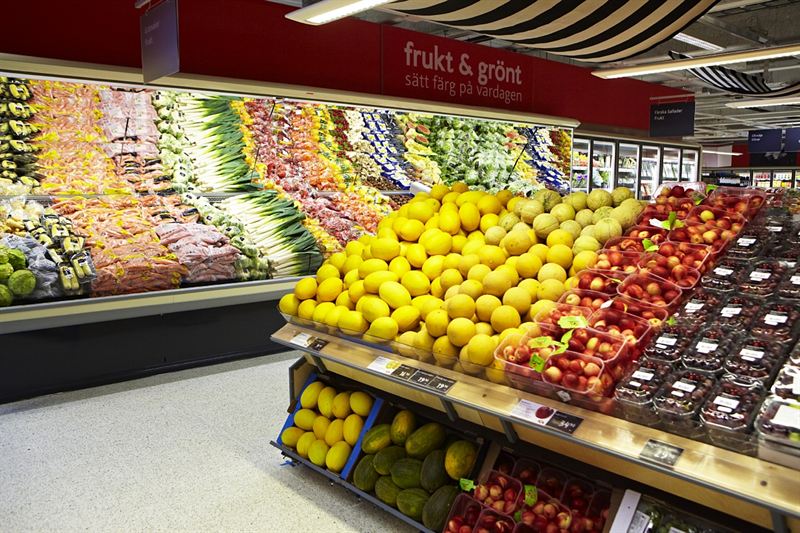 “By virtue of our size we have a great responsibility, but on top of this we also clearly see that sustainability is a driver of growth. We see it in our figures, and it is also evident in numerous, independent studies. Companies with effective sustainability work are on average more profitable and deliver higher returns to their shareholders,” says Per Strömberg, CEO ICA Gruppen in his comments on the report.

See the Sustainability Report for more information, including: