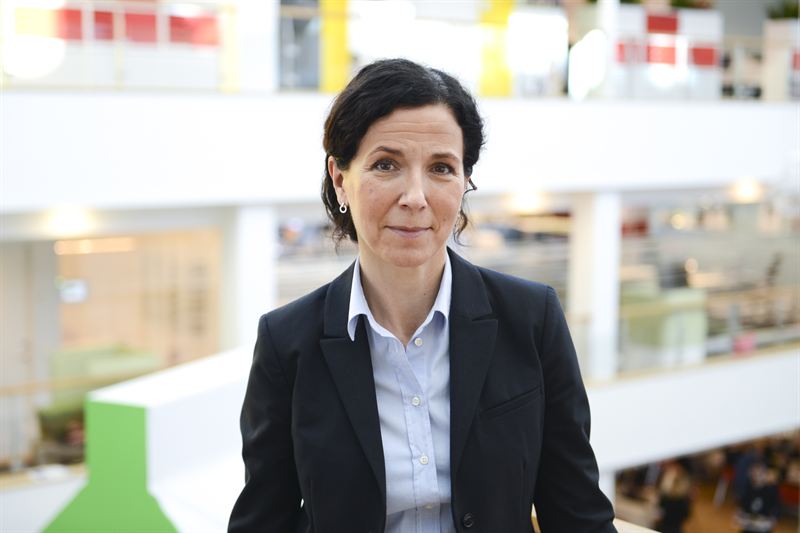 Maria Lundberg has been named as the new Chief Information Officer (CIO) of ICA Gruppen. To enable ICA to better capitalise on opportunities created by digitalisation of businesses and to further strengthen Group synergies in IT, she will also have a seat on the ICA Management Team. Maria is currently Director of IT for ICA Sweden. She will assume her new position on 1 January 2018.

Maria Lundberg has a long record of experience in IT and the grocery retail business through her current role as Director of IT for ICA Sweden and has previously worked for Axfood and in various positions at Tieto Enator. ICA Gruppen’s previous CIO, Yngve Nivaeus, is leaving ICA after ten years in that position.

“Digitalisation is becoming an increasingly important part of ICA Gruppen’s business and a driver of innovation in customer communication, sales via new channels, and digitalisation of internal processes. This work is already under way, and with Maria on the ICA Management Team my hope is that we will be able to create even better conditions for consensus and coordination,” comments Per Strömberg, CEO of ICA Gruppen.

Organisationally the IT function will continue to be part of Finance, and the CIO will report to ICA Gruppen’s CFO, Sven Lindskog. The work on finding a successor to Maria Lundberg as Head of IT for ICA Sweden has begun.