Ideagen, the UK-based, global software firm, is to open a new ‘Centre of Excellence’ site in Kuala Lumpur as it looks to strengthen its position in the multi-billion dollar governance, risk and compliance (GRC) software market.

The ambitious project will see 70 new jobs created in the first phase of recruitment, with roles ranging from software development, test and cyber security among the vacancies.

Ideagen’s expansion in Kuala Lumpur is part of the company’s global Centre of Excellence project, which will see the centralisation of business functions and new jobs created globally.

The 70 jobs created in Kuala Lumpur is part of 124 new roles being created globally. Forty new jobs will be created across the company’s sites in the UK with a further 12 in the US.

Deborah Clarke, Country Director (Malaysia), Department for International Trade, said: “The UK is a world leader in digital innovation and I am very pleased that Ideagen plc has chosen to expand its software development and testing capabilities in Malaysia.”

**the attached images of the office space ar artist's impressions 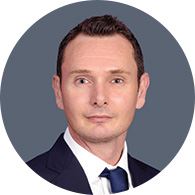 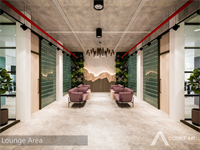 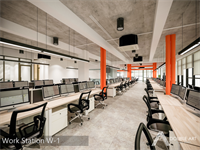 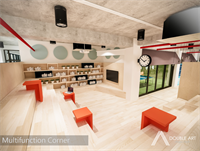