The International Institute for Applied Systems Analysis (IIASA) is an international scientific institute that conducts research into the critical issues of global environmental, economic, technological, and social change that we face in the twenty-first century. Our findings provide valuable options to policymakers to shape the future of our changing world. IIASA is independent and funded by prestigious research funding agencies in Africa, the Americas, Asia, and Europe. www.iiasa.ac.at 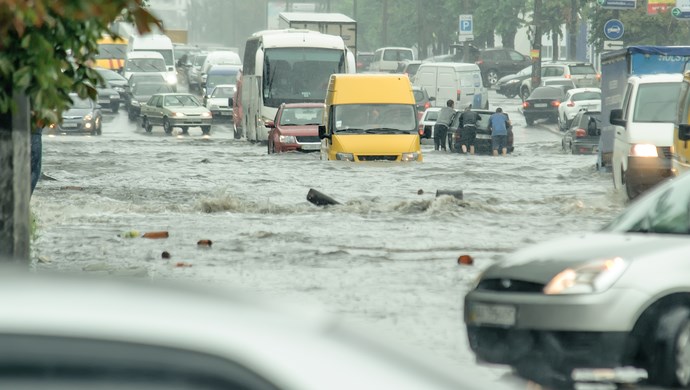 Rising sea levels, a direct impact of the Earth’s warming climate, is intensifying coastal flooding. The findings of a new study show that the projected negative economy-wide effects of coastal flooding are already significant until 2050, but are then predicted to increase substantially towards the end of the century if no further climate action on mitigation and adaptation is taken.The Paris Agreement, adopted in 2015 by 175 parties, aims to limit global warming to well below 2°C compared to pre-industrial levels. However, the period 2010–2020 was the planet’s hottest decade on record and

Climate change and the threat to global breadbaskets 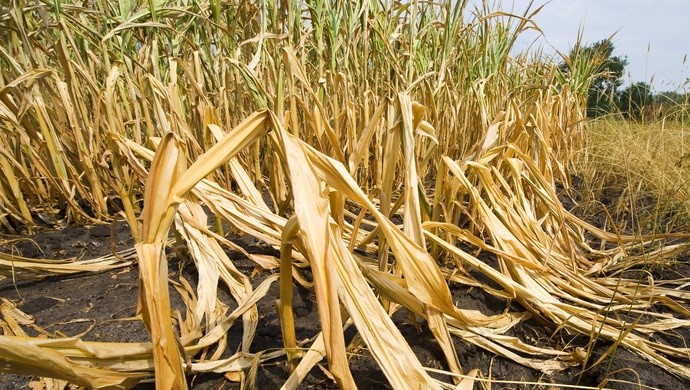 Extreme climatic conditions could lead to an increased risk of unusually low agricultural harvests if more than one global breadbasket is affected by adverse climate conditions at the same time. The findings of a new IIASA study show that these breadbaskets, the geographical areas responsible for growing much of the world’s food, are at risk to produce enough wheat, maize, and soybean, due to extreme temperatures.Climate change is not just resulting in a steady increase in temperatures, but also in an increased frequency and severity of extreme climatic events, like droughts, heat waves,

Beyond the green revolution 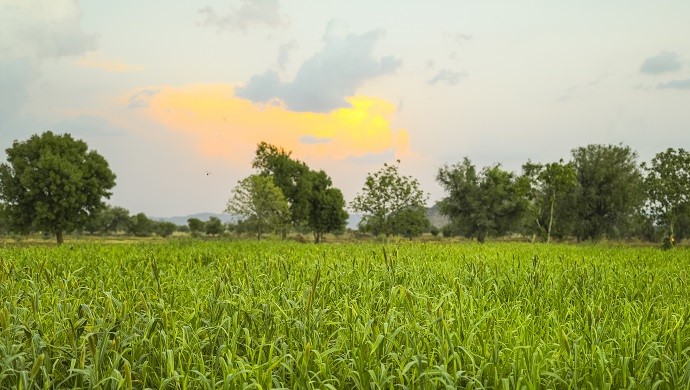 There has been a substantial increase in food production over the last 50 years, but it has been accompanied by a narrowing in the diversity of cultivated crops. New research shows that diversifying crop production can make food supply more nutritious, reduce resource demand and greenhouse gas emissions, and enhance climate resilience without reducing calorie production or requiring more land.The Green Revolution – or Third Agricultural Revolution – entailed a set of research technology transfer initiatives introduced between 1950 and the late 1960s. This markedly increased agricultural

How much energy do we really need? 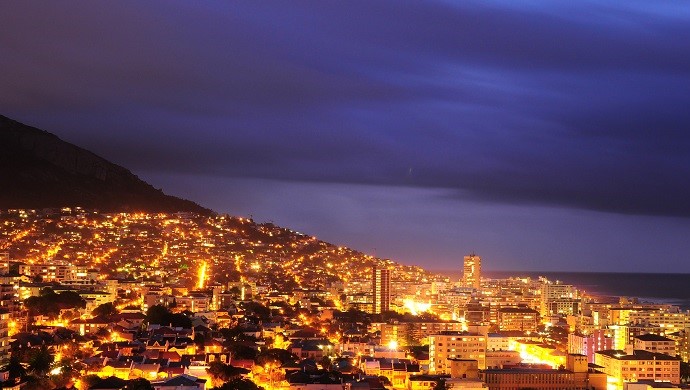 Two fundamental goals of humanity are to eradicate poverty and reduce climate change, and it is critical that the world knows whether achieving these goals will involve trade-offs. New IIASA research for the first time provides a basis to answer this question, including the tools needed to relate basic needs directly to resource use.Researchers have been grappling with the question of how much energy societies actually need to satisfy everyone’s most basic needs for many years, but as global scenarios of climate stabilization assume strong reductions in energy demand growth in the face of

Nitrous Oxide levels are on the rise

Nitrous oxide is a greenhouse gas and one of the main stratospheric ozone depleting substances on the planet. According to new research, we are releasing more of it into the atmosphere than previously thought.Most of us know nitrous oxide (N2O) as “laughing gas”, used for its anesthetic effects. It is however actually the third most important long-lived greenhouse gas, after carbon dioxide (CO2) and methane. According to new research by scientists from IIASA, the Norwegian Institute for Air Research (NILU), and several other institutions across Europe and the US, agricultural practices and

The storage of energy for long periods of time is subject to special challenges. An IIASA researcher proposes using a combination of Mountain Gravity Energy Storage (MGES) and hydropower as a solution for this issue.Batteries are rapidly becoming less expensive and might soon offer a cheap short-term solution to store energy for daily energy needs. However, the long-term storage capabilities of batteries, for example, in a yearly cycle, will not be economically viable. Although pumped-hydro storage (PHS) technologies are an economically feasible choice for long-term energy storage with