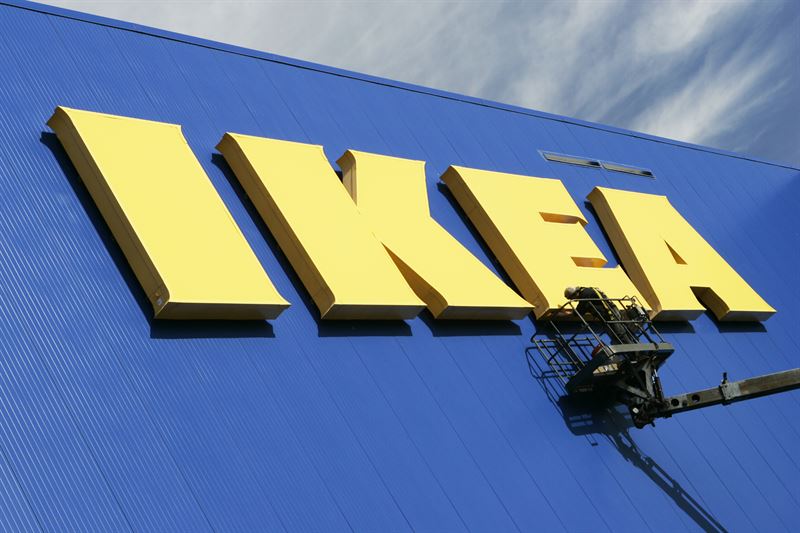 IKEA stores continued to once again welcome customers in person and re-open following temporary closures due to Covid-19.

The final IKEA stores in Canada re-opened at the start of the month, as did all IKEA stores in Portugal. In India, the IKEA Hyderabad store returned to business and some Russian stores also opened.

Stores in the U.S. began to re-open in June, while all UK and Ireland based IKEA stores opened their doors again. All countries are enforcing stricter safety measures and local regulations.

IKEA Retail countries began discussions with governments about returning support received to help cover co-workers’ salaries during the height of the pandemic. Where there were instances of co-workers not receiving their full wages, Ingka Group will retrospectively make up any shortfall.

Jesper Brodin, CEO, Ingka Group and Christiana Figueres, the former Executive Secretary of the United Nations Framework Convention on Climate Change, shared their views on why a Green Recovery is so important in today’s world.

The impact of Covid-19 was at the heart of the first IKEA Life at Home Pulse Report, called In The Messy Middle, it describes a period where people realised they’d be living half-in and half-out of lockdown for longer than expected.

IKEA analysed 20 households from across five countries and discovered home was the epicentre of people’s lives and comfort and security was valued more than ever.

IKEA Retail Canada was named one of Canada's Greenest employers. It was the 12th consecutive time IKEA Canada has been recognised for its commitment to sustainability practices.

Employers who 'lead the nation in creating a culture of environmental awareness in their organisations and incorporate sustainable business practices across their operations' are recognised annually.

Melissa Barbosa, Country Sustainability Manager, IKEA Retail Canada said: “We are transforming our business to be climate positive and fully circular by 2030. Together with our 7,300 co-workers, we will continue to lead the way by going all-in on sustainability and creating positive movement for change.”

IKEA Retail Japan opened a new conveniently located shop at Harajuku, Tokyo on 8 June. It is another example of the different types of stores formats, all designed to make IKEA more accessible to the many people.

The first-ever Planning Studio in Finland was opened in Jyväskylä, Finland on 11 June.

To coincide with World Refugee Day on 20 June, Ingka Group reiterated its commitment to refugees. It will continue to roll out a skills for employment concept for refugees in 30 countries this year as a part of its commitment to support refugees. This will be through job training and language skills initiatives in 300 IKEA units.

This article is a monthly round-up of some of the activities from within Ingka Group.

Ingka Group (Ingka Holding B.V. and its controlled entities) is one of 12 different groups of companies that own and operate IKEA retail under franchise agreements with Inter IKEA Systems B.V. Ingka Group has three business areas: IKEA Retail, Ingka Investments and Ingka Centres. Ingka Group is a strategic partner in the IKEA franchise system, operating 380 IKEA stores in 30 countries. These IKEA stores had 839 million visits during FY19 and 2.6 billion visits to IKEA.com. Ingka Group operates business under the IKEA vision - to create a better everyday life for the many people by offering a wide range of well-designed, functional home furnishing products at prices so low that as many people as possible can afford it.