For Ingka Group, curbing waste doesn’t stop at food. By 2030, the IKEA ambition is to be circular – built on clean, renewable energy and regenerating resources – while growing the business. Hence the aim is also to check product and water waste as well.

Most of the waste Ingka Group produces comes from the IKEA Retail operations, and around half of it is packaging material. The rest is product waste, food waste and other operational waste like light bulbs. It is prioritising actions to prevent, reduce, reuse and recycle waste and landfill is always the last resort. Ingka Group produced 5 percent less waste across its operations in FY19, reversing the trend from previous years. The amount of waste it recycled increased to 71 percent in FY19, up from 67 percent in FY18.

Recovering products that go back into the brand’s stock or are sold at a discount, instead of being wasted, is an important part of the organisation’s efforts to move to more circular resource flows and save raw materials. In total, 65 million products were returned or damaged in FY19, and Ingka Group saved three quarters of them – 47 million – from going to waste.

"We need everyone – from the shop floor to senior leadership – to take responsibility for creating a more sustainable business,” said Pia Heidenmark Cook, Chief Sustainability Officer, Ingka Group, in the Annual Summary & Sustainability Report for FY19, released in January.

In FY19, IKEA stores in Russia competed to increase recycling rates and achieved a collective recycling rate of 68 percent, up from 63 percent in FY18. The Returns for Recovery program at IKEA Bordeaux store in France has resulted in 70 tons of returned products getting a second life. Returns for Recovery is a program implemented by IKEA Bordeaux which allows customers to return used products in exchange for a discount voucher. Since its launch in 2017, 6,000 customers have participated in it. 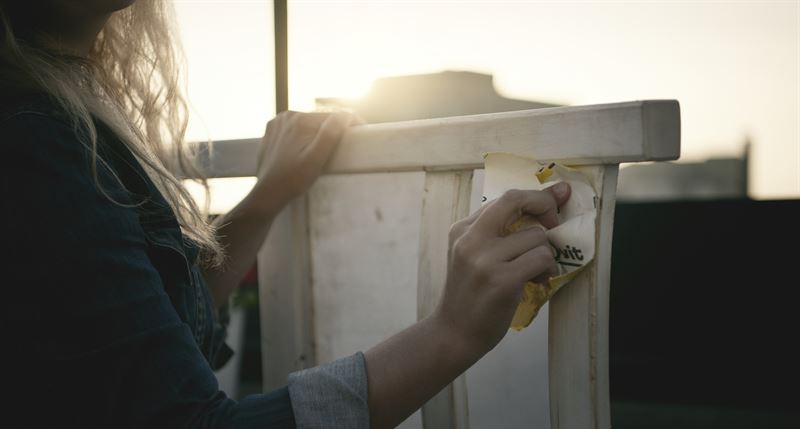 Late last year, IKEA Australia announced the national roll-out of its leading circularity initiative, the IKEA furniture buy-back service. The scheme enables customers to return their old, IKEA furniture back to the store to be sold to a new owner, ultimately saving it from landfill. The national launch of the IKEA furniture buy-back service comes after a year-long trial of the programme at IKEA Tempe, which had seen more than 1,600 furniture pieces bought back from customers to find a new home. The new service, where customers receive a gift voucher for their preloved furniture, is expected to save up to 15,000 pieces of furniture from landfill each year.

Ingka Group aims to use water efficiently in its business. In FY19, it continued to use harvested, reused or recycled water wherever possible. The company uses water-saving technologies at its current sites and when it designs new sites. For example, rainwater harvesting tanks and water-efficient fittings at the new IKEA Greenwich store halved the store’s water use. Total water use decreased by 1.2 percent in FY19. Water use its stores decreased by 1.9 percent, in spite of an increase in the number of stores during the year.

Ingka Group (Ingka Holding B.V. and its controlled entities) is one of 12 different groups of companies that own and operate IKEA retail under franchise agreements with Inter IKEA Systems B.V. Ingka Group has three business areas: IKEA Retail, Ingka Investments and Ingka Centres. Ingka Group is a strategic partner in the IKEA franchise system, operating 374 IKEA stores in 30 countries. These IKEA stores had 839 million visits during FY19 and 2.6 billion visits to www.IKEA.com. Ingka Group operates business under the IKEA vision - to create a better everyday life for the many people by offering a wide range of well-designed, functional home furnishing products at prices so low that as many people as possible can afford it.