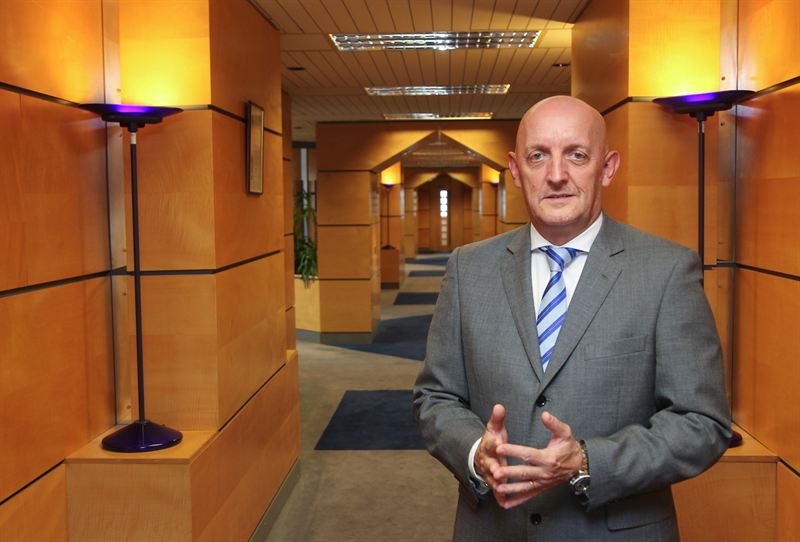 Bob Lowden, 56, is returning to the UK in a new role as Managing Director of Iveco Ltd, after three years heading up the company’s operations in South Africa – a period which saw Iveco sales treble and market share double in this growing overseas market.

Lowden has significant experience both of the UK market and within Iveco, having joined the company in a fleet development role in 1990. Prior to his move to South Africa he spent five years as Customer Service Director, responsible for parts and service, before which he was Dealer Network Director for a period of four years.

He took on his first role in the commercial vehicle sector in the early 1980s with the BRS Engineering Division in Gateshead; later joining The Cowie Group, an Iveco Ford Truck dealer in Sunderland, as Aftersales Director. He studied Business Management at Manchester University.

Commenting on his return to the UK, Lowden says: “Iveco has identified Northern Europe as a major growth area and my focus will be on developing market share and volume in both the UK and Ireland.”

“We will be putting renewed focus on the heavy truck sector, to take advantage of the impressive fuel returns and great customer feedback we are getting from Stralis at Euro VI,” he adds. “It is also our intention to maintain our market-leading position with Eurocargo.”

Iveco is a brand of CNH Industrial N.V., a World leader in Capital Goods listed on the New York Stock Exchange (NYSE: CNHI) and on the Mercato Telematico Azionario of the Borsa Italiana (MI: CNHI). Iveco

designs, manufactures and markets a wide range of light, medium and heavy commercial vehicles, off-road trucks, city and intercity buses and coaches as well as special vehicles for applications such as firefighting, off-road missions, defence and civil protection. Iveco employs over 26,000 individuals globally. It manages production sites in 11 countries throughout Europe, Asia, Africa, Oceania and Latin America where it produces vehicles featuring the latest advanced technologies. 5,000 sales and service outlets in over 160 countries guarantee technical support wherever an Iveco vehicle is at work.