JM is one of the leading developers of housing and residential areas in the Nordic region. Operations focus on new production of homes in attractive locations, with the main focus on expanding metropolitan areas and university towns in Sweden, Norway, and Finland. We are also involved in the project development of commercial premises and contract work, primarily in the Greater Stockholm area. JM should promote long-term sustainability work in all of its operations. Annual sales total approximately SEK 16 billion and the company has approximately 2,500 employees. JM AB is a public limited company listed on NASDAQ Stockholm, Large Cap segment. For more information www.jm.se/en.

Annual General Meeting 2019 - JM AB Regarding Chairperson and Board Members

New Chairperson of the Board proposed for JM AB 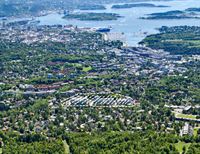 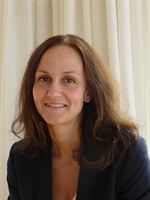