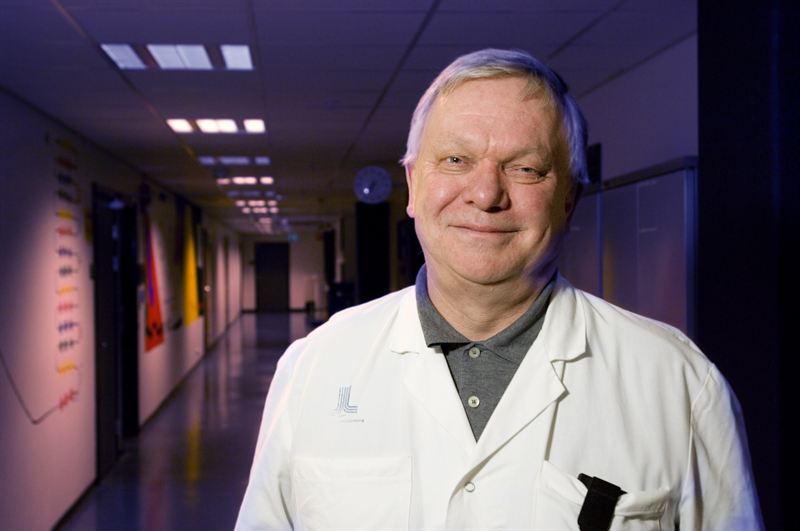 Researchers at Karolinska Institutet in Sweden have for the first time identified a gene driving the development of pernicious adipose tissue in humans. The findings imply, which are published in the scientific journal Cell Metabolism, that the gene may constitute a risk factor promoting the development of insulin resistance and type 2 diabetes.

Adipose tissue can expand in two ways: by increasing the size and/or the number of the fat cells. It is well established that subjects with few but large fat cells, so-called hypertrophy, display an increased risk of developing type 2-diabetes. In the current study, researchers identified a gene, EBF1, which according to these new findings drive the development of the unhealthy adipose tissue. This gene encodes a protein that controls a set of other genes, a so-called transcription factor, and regulates the formation of new fat cells as well as their metabolic function.

The investigators compared adipose tissue from subjects with small or large fat cells and found that EBF1 was closely linked to hypertrophy. Individuals with large fat cells had markedly lower EBF1 expression in their adipose tissue, displayed altered lipid mobilisation and were insulin resistant. Insulin resistance – a condition characterised by reduced cellular response to the hormone insulin that is released when the blood glucose levels rise after a meal – is an important causal factor underlying the increased risk of diabetes in individuals with hypertrophic adipose tissue. Insulin resistance leads to increased circulating levels of glucose and lipids in the blood.

In collaboration with Professor Mark C. Horowitz at Yale School of Medicine, U.S. the researchers also investigated genetically modified mice expressing lower levels of the murine variant of the human EBF1-gene. It turned out that these mice developed adipose hypertrophy and displayed increased lipid mobilisation from fat cells. When the mice were put on high-fat diet they became insulin resistant.

“Our findings represent an important step forward in the understanding of how adipose tissue links to the development of metabolic disease”, comments Professor Peter Arner, one of the principal investigators at Karolinska Institutet along with Hui Gao, Niklas Mejhert and Mikael Rydén. “This is the first time someone has identified a gene which may cause malfunctioning adipose tissue in man. In the future, it might be possible to develop drugs that improve EBF1 function in adipose tissue, which could be used to treat type 2-diabetes.”

The research at Karolinska Institutet was conducted at the Department of Biosciences and Nutrition and the Department of Medicine, Huddinge, with financial support from the Swedish Research Council, the Novo Nordisk Foundation, the European Association on the Study of Diabetes together with Eli-Lilly, the Swedish Diabetes Foundation, Diabetes Wellness Fund, the Strategic Research Program in Diabetes at Karolinska Institutet, The Knut andAlice Wallenberg Foundation and the Jonasson donation.