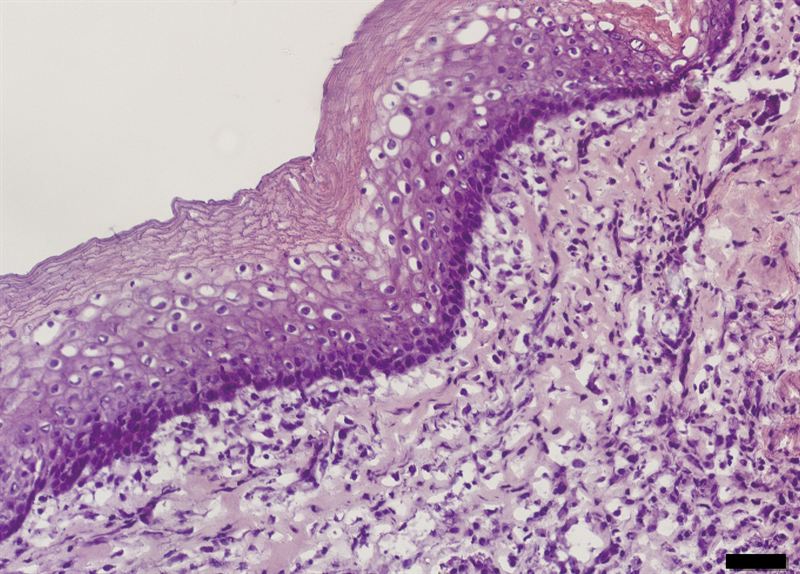 [On 21 March 2017 Nature Communications retracted the paper “Experimental orthotopic transplantation of a tissue-engineered oesophagus in rats” by Sjöqvist S, et al, due to concerns regarding the integrity of the study]

Tissue engineering has been used to construct natural oesophagi, which in combination with bone marrow stem cells have been safely and effectively transplanted in rats. The study, published in Nature Communications, shows that the transplanted organs remain patent and display regeneration of nerves, muscles, epithelial cells and blood vessels.

The new method has been developed by researchers at Karolinska Institutet in Sweden, within an international collaboration lead by Professor Paolo Macchiarini. The technique to grow human tissues and organs, so called tissue engineering, has been employed so far to produce urinary bladder, trachea and blood vessels, which have also been used clinically. However, despite several attempts, it has been proven difficult to grow tissue to replace a damaged oesophagus.

In this new study, the researchers created the bioengineered organs by using oesophagi from rats and removing all the cells. With the cells gone, a scaffold remains in which the structure as well as mechanical and chemical properties of the organ are preserved. The produced scaffolds were then reseeded with cells from the bone marrow. The adhering cells have low immunogenicity which minimizes the risk of immune reaction and graft rejection and also eliminates the need for immunosuppressive drugs. The cells adhered to the biological scaffold and started to show organ-specific characteristics within three weeks.

The cultured tissues were used to replace segments of the oesophagus in rats. All rats survived and after two weeks the researchers found indications of the major components in the regenerated graft: epithelium, muscle cells, blood vessels and nerves.

Tissue engineered organs could improve survival and quality of life for the hundreds of thousands of patients yearly diagnosed with oesophageal disorders such as cancer, congenital anomalies or trauma. Today the patients’ own intestine or stomach is used for esophageal replacements, but satisfactory function rarely achieved. Cultured tissue might eliminate this current need and likely improve surgery-related mortality, morbidity and functional outcome.

The current study was conducted in collaboration with the Texas Heart Institute in the U.S., as well as universities in Italy, Russia, and Germany. It was supported financially by, among others, the Swedish Research Council, the Stockholm County Council through the ALF agreement, and the European Union’s Seventh Framework Programme. The equipment used in the study was developed by the company Harvard Apparatus Regenerative Technology.