Tiny hairs in the ear are essential to hearing 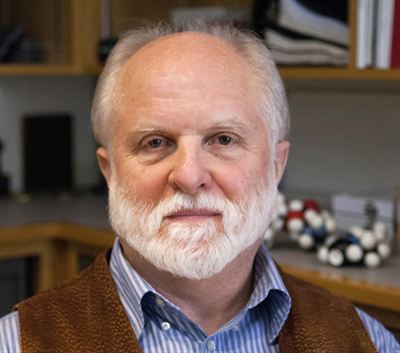 [PRESS INVITATION 12 May 2016] Many hearing problems are caused by damage to hair cells in the inner ear. James Hudspeth, Rockefeller University, researches how these cells capture sound and convert it to electrical signals, and how this knowledge can be used to prevent and repair hearing impairment. Professor Hudspeth will soon be coming to the Swedish medical university, Karolinska Institutet to talk more about his work.

The inner ear contains an organ called the cochlea, within which lie some 16,000 hair cells. Each cell contains a tiny bunch of hairs called stereocilia, which are set in motion by sound vibrations. This triggers ion channels to produce electrical signals that, in turn, activate the auditory nerve.

“James Hudspeth has shown that the stereocilia are part of an active process of neuronal stimulation by sound waves,” says lecture host Barbara Canlon, professor at Karolinska Institutet’s Department of Physiology and Pharmacology. “It’s a sensitive process, which amplifies sound signals and enhances the cochlea’s ability to distinguish frequencies.”

The cilia are tiny and delicate and have to function just right for the sound to reach the brain; this constitutes the weakest link in the entire chain of sound transmission. Professor Hudspeth has developed new techniques for studying the miniscule structures of the ear requiring morphological as well as electrophysiological and biochemical methods. He is now also studying if it is possible to replace damaged hair cells and if this can be a treatment for hearing impairments. 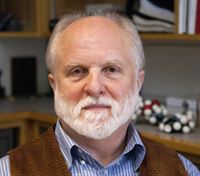