Do you have the courage to get off the beaten track? 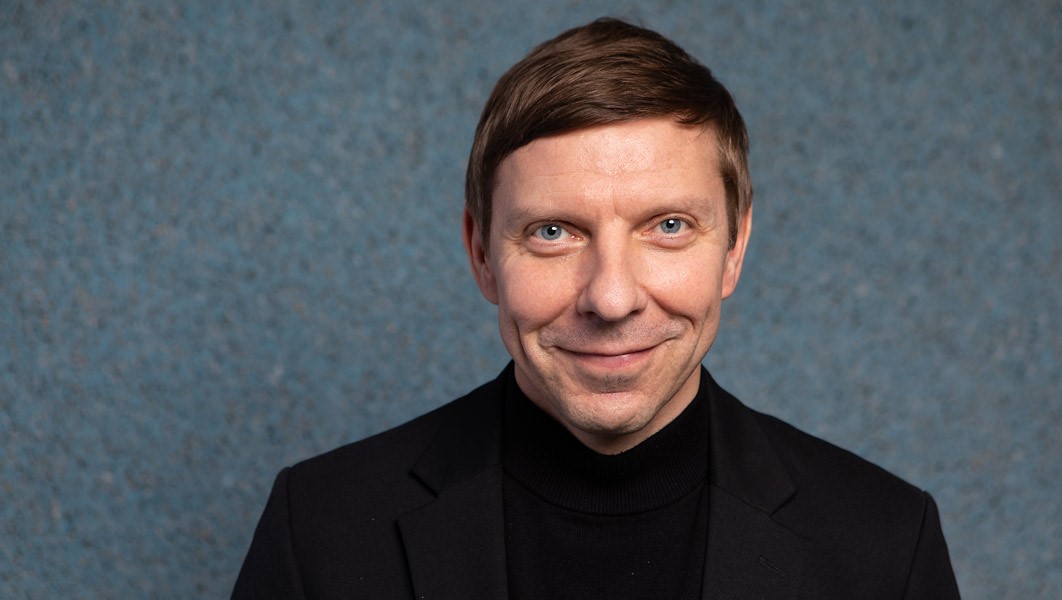 How pleasant it is to travel on a familiar route! The landscape of memories glides past as the train moves along the rusty track. In business, however, the old rusty track seldom leads to the desired goal. While you may get the train on the move and people on board, there’s no guarantee when you set off that you’ll get to your destination.

You need new milestones, alternative routes and more speed. But above all, you need the courage to move away from the familiar track and start building new routes towards new goals, which are now a mere glimmer on the horizon.

The significance of courage is easily overlooked when trying to figure out why some companies outperform their competitors. What lies behind such success, however, often involves issues that have demanded courage: the courage to get off the beaten track, to develop and evolve, the courage to trust, and to be genuine and individual, the courage to admit to your mistakes and learn from them, the courage to give feedback and express emotions, to ask when you don’t know and, first and foremost, the courage to try, even when there’s no certainty of success.

Many a success story would have remained unwritten without courage. Explorers, prominent figures of history and business icons are excellent examples of courage, but courage is also called for in day-to-day decisions. Change starts from the courage to challenge the existing state of affairs – these situations determine the direction of development.

The worst enemies of courage in a workplace community are the avoidance of mistakes, prejudices, playing it safe and playing the blame game. The initiation and maintenance of a change process takes a particular amount of courage when everything seems to be going well. After all, a winning team shouldn’t be messed with, and if it ain’t broke, don’t fix it. So, should you just wait for the losses to make an appearance and for it to break?

If you want to head in the right direction, you can’t afford to be scared of change. Instead, when you must, you have to have the courage to lead the way, clear new paths and reach for the unknown. The best results come about when the journey is planned and made together, in an atmosphere of trust. A bold company of this kind is also the most valuable travel companion for customers.

The writer is the Business Area Director of Kiilto Industrial bonding. Kiilto is a family-owned company from Finland, with a hundred-year history and a vision looking ahead to 2080. The key principles underlying Kiilto’s operations are environmental leadership, closeness, and commitment to the future. Kiilto operates in 12 countries and employs nearly 1000 people.

Kiilto is a family-owned group from Finland, with over a hundred-year history and a vision looking ahead to 2080. Kiilto develops, produces and markets chemical industry solutions in four business areas: construction, industrial adhesives and fireproofing, professional hygiene, and consumer business. The key principles underlying Kiilto’s operations are environmental leadership, closeness, and commitment to the future. They operate in 11 countries and employ nearly 1000 people. In 2020 group's net sales amounted to 294 M€.