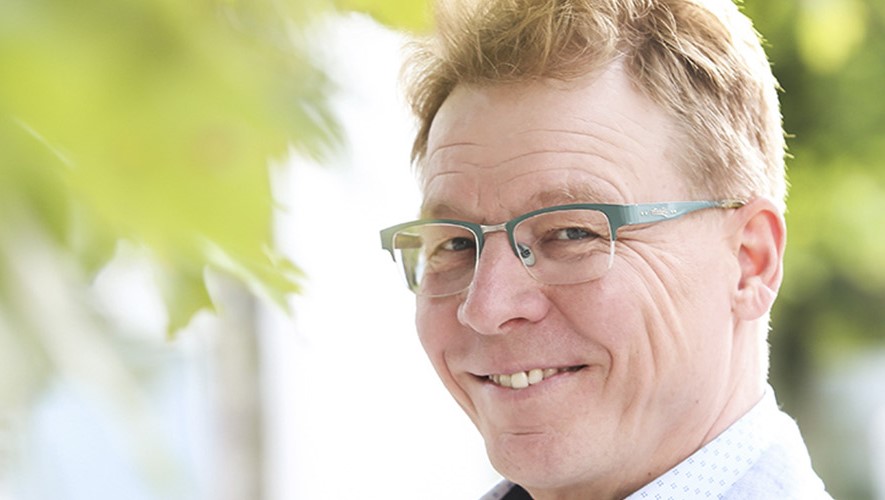 Indoor air problems are often seen as a Finnish problem, but moisture damage in buildings makes people sick all over the world.

Indoor air problems are an exceptionally hot topic in Finland, but this is by no means a Finnish or even Nordic issue. Problems caused by poor indoor air were first noticed in the United States in the 1960s.

The same observations were made here a decade later when mouldy structures were first found in Finnish buildings. In Sweden, they had noticed problems some time earlier.

"It was hardly surprising because we had copied our building structures from Sweden."

Pirinen adds that there are indoor air problems everywhere in the world, but in some places the problems have been swept under the rug. The causes behind the problems vary depending on the prevailing climate.

"Here the biggest problems are caused by thermal insulation and the related physical challenges. Similar problems are encountered everywhere in the northern parts of the world."

This is not a new phenomenon. Pirinen believes that indoor air problems have existed for a long time before the harmful effects were first brought up.

"Previously it was thought that some people just always happened to be sick. They didn't realise that buildings could cause their symptoms."

The climate is also the reason behind the heated debate in Finland: we spend an exceptional amount of time indoors.

He adds that, according to studies, the structures of Finnish buildings actually have less moisture problems than those in other parts of the world.

There is a lot of lively debate over indoor air issues. It's no wonder as many municipalities are feverishly looking for solutions to the challenges caused by indoor air problems. Indoor air, moisture problems, energy efficiency and, for example, the choice of materials involve a lot of data based on measurements and studies, but there are also many perceptions, assumptions and open questions related to the issue. Petri Heljo, head of R&D from Kiilto's construction unit, compiled several statements and prevailing views on indoor air problems. Experienced and respected indoor air specialist Juhani Pirinen then commented on them and we were able to create an interesting series of articles that will be published during the autumn of 2018.

Kiilto is a family-owned group from Finland, with over a hundred-year history and a vision looking ahead to 2080. Kiilto develops, produces and markets chemical industry solutions in four business areas: construction, industrial adhesives and fireproofing, professional hygiene, and consumer business. The key principles underlying Kiilto’s operations are environmental leadership, closeness, and commitment to the future. They operate in 11 countries and employ nearly 1000 people. In 2020 group's net sales amounted to 294 M€.