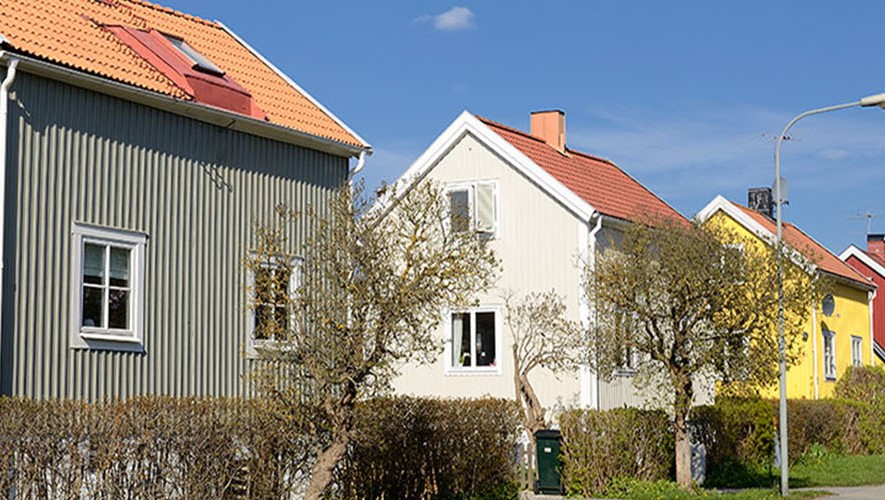 According to indoor air researcher Juhani Pirinen, the current building regulations make it difficult to construct buildings that will not suffer from indoor air problems within a certain time frame without maintenance and repair.

There are various reasons behind indoor air problems. The Association of Finnish Local and Regional Authorities has studied municipal buildings and generally speaking, it could be said that one third of the problems are caused by design errors, one third by construction faults and one third by the use of the buildings.

According to Juhani Pirinen, head of a business unit at FCG, an overwhelming majority of damage to houses has been caused by poor building guidelines. Pirinen says that even the current building regulations make it difficult to construct buildings that will not suffer from indoor air problems within a certain time frame.

"Up to 40 percent of the damage suffered by old houses is caused by errors in the building guidelines. It doesn't matter whether the guidelines have been followed if the guidelines were poor," Pirinen says.

Often certain materials are used in such places where they simply will not withstand the conditions.

"If, for example, a concrete slab is laid against capillary ground and an organic material, such was wood, is installed on top of it, the structure is likely to be damaged sooner or later."

Exterior walls and other structural layers that come into contact with outside air are also at risk. Harmful effects will only increase as climate change makes our autumns longer, warmer and wetter.

"These structural layers are exposed to such conditions that mould growth may occur in the autumn just because they happen to be outside. This phenomenon is probably familiar to most people. If you leave a plank of wood in the garden for the autumn, mould growth will appear on the surface in a couple of months.

Pirinen adds that it may be impossible to build entirely problem-free buildings in the Finnish weather conditions.

"Even new buildings require care and life cycle planning if we want them to remain in a good condition for decades. It is challenging to construct buildings with a long lifespan. It would mean abandoning soft insulation and using various stone materials and the use of the building would ultimately consume a lot more energy."

There is a lot of lively debate over indoor air issues. It's no wonder as many municipalities are feverishly looking for solutions to the challenges caused by indoor air problems. Indoor air, moisture problems, energy efficiency and, for example, the choice of materials involve a lot of data based on measurements and studies, but there are also many perceptions, assumptions and open questions related to the issue. Petri Heljo, head of R&D from Kiilto's construction unit, compiled several statements and prevailing views on indoor air problems. Experienced and respected indoor air specialist Juhani Pirinen then commented on them and we were able to create an interesting series of articles that will be published during the autumn of 2018.