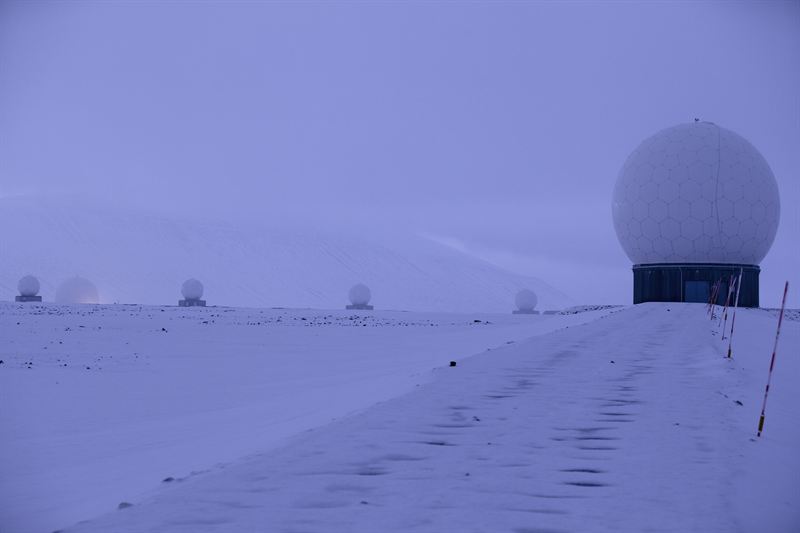 Kongsberg Satellite Services (KSAT) is awarded a contract to provide ground station services to Indian Space Research Organization (ISRO) of Bangalore India. The contract is a frame contract covering data reception and dissemination services for the fleet of Indian satellites.

KSAT is a commercial satellite center owned 50 percent by KONGSBERG and 50 percent by the Department of Trade and Industry through the Norwegian Space Centre Property. KSAT is situated in Tromsø, Norway with ground stations in Tromsø, Svalbard, Grimstad, Dubai, South Africa, Singapore, Mauritius and the Antarctic. KSAT is immaculately located for both TT&C (Telemetry Tracking & Control), launch support, as well as data reception and near real time Earth Observation services.

KONGSBERG (OSE Ticker: KOG) is an international, knowledge-based group that supplies high-technology systems and solutions to customers engaged in the oil and gas industry, the merchant marine industry, and the defence and aerospace industries. In 2011, the Group had operating revenues of NOK 15.1 billion, and it currently has some 7 000 co-workers in more than 25 countries.
This information is subject to disclosure requirements pursuant to §5-12 of the Norwegian Securities Trading Act.