Emerging Filmmaker Seeks Crowdfunding for Her Film Sincerely, Me 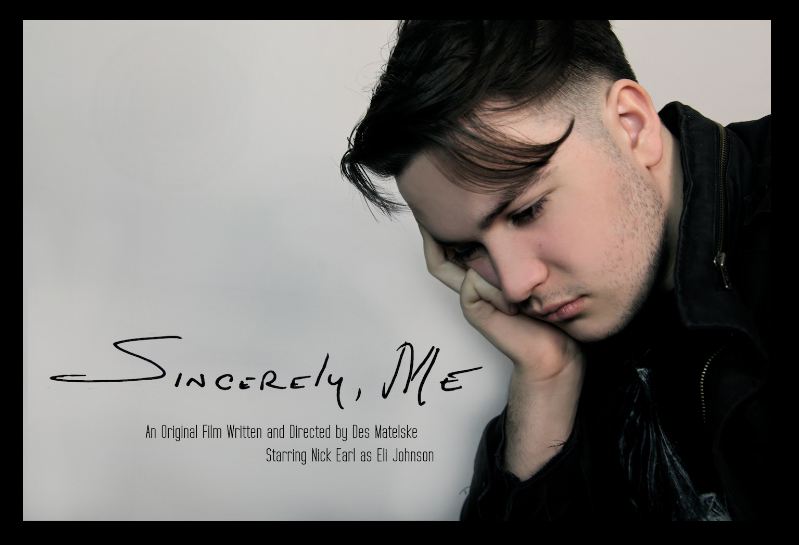 CLEVELAND— Bullying, mental illness, self-loathing, and the pressure to be normal are obstacles faced by many teens, and they are the subject of the latest film by writer and director Des Matelske. Now in pre-production, Matelske’s film Sincerely, Me is the subject of a Kickstarter campaign seeking to raise $30,000 by May 30 to cover the film’s production costs.

The main character, 16-year-old Eli Johnson, is a struggling high school student who recently lost his mother to cancer and feels disconnected with his father. Facing bullying and turning to prescription drugs to ease his suicidal thoughts, Johnson discovers love in Addison McKnight and tries to escape his depression. “Sincerely, Me touches on sensitive issues many teens experience in high school,” said Matelske. “From bullying and suicidal thoughts to making friends and fitting in, everything Johnson faces is a snapshot from either my own life or the life of people I have known.”

As a young independent film producer, Matelske is not so far from her own high school experience. Matelske, who is 19 years old, has already written and directed the award-winning 2013 film Lucifer and is now embarking on her second independent film. “Many people do not take me seriously as a filmmaker based on my age,” said Matelske. “I think the art of filmmaking should be defined by the creative mind behind it and not by age.”

The lead role of Eli Johnson will be played by 17-year-old actor Nick Earl who appeared in Matelske’s previous film. The remaining cast and crew of Sincerely, Me will be filled by open audition. All funds raised through the crowdfunding campaign will go toward location rental fees, contractor fees, video equipment, props, music rights, t-shirts and marketing items, and food for the cast and crew.The project will only be funded if the required $30,000 is pledged by May 30.

Levels of supporting the film’s Kickstarter campaign begin at $5 and extend through the $10,000 level. Donators at the smaller level will receive a thank-you note from Matelske as well as Sincerely, Me marketing materials while supporters starting at the $1,000 level will have their names listed in the film’s credits. Supporters at the $10,000 level will receive two VIP passes to the film’s premiere at Tower City in Cleveland. “With the donations, I hope to create a film that will entertain as well as provide an experience to which people of all ages can relate,” said Matelske.

DesWaz Here Productions is the production company of 19-year-old filmmaker Des Matelske. The writer and director of the 2013 film Lucifer, Matelske has won statewide and national film competitions, using violence, drugs, and blood for the sake of cinematic art. For more information about Des Matelske, visit www.DesMatelske.com. For more information about Sincerely, Me or to contribute to its Kickstarter campaign, visit www.kickstarter.com/projects/desmatelske/sincerely-me-0.

Crowdfund Marketing & Consulting Agent. We are dedicated in finding the coolest crowdfund projects of the web. 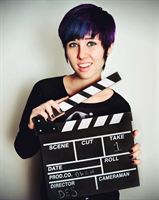