Lantmännen participates in a new initiative for the Baltic Sea 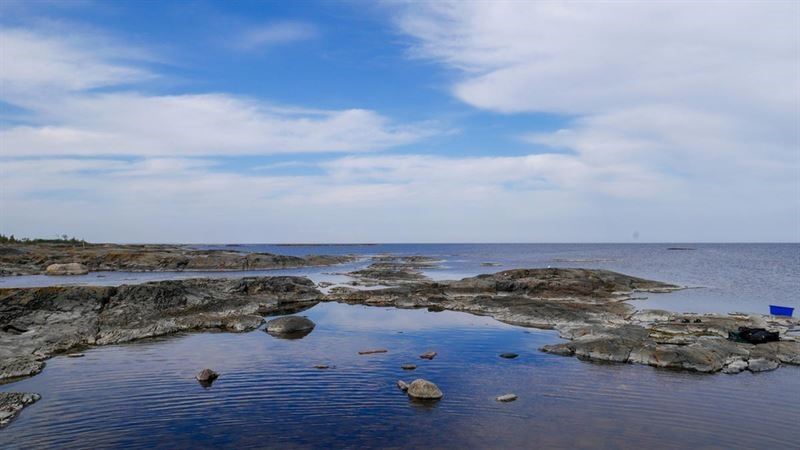 The 14th of September, WWF launched the Baltic Stewardship Initiative - an international network that aims for the food value chain's players to increase the circulation and minimize the leakage of plant nutrients through sustainable and profitable methods. The goal is to reduce eutrophication in watercourses, lakes and in the Baltic Sea. WWF, Lantmännen and LRF (Lantbrukarnas Riksförbund/the Federation of Swedish Farmers) are leading the initiative with funding from the Swedish Board of Agriculture*.

According to a new report, released in connection with the launch of the network, the food chain in the Baltic Sea region is still too linear and far from being free of leakage. Efficiency varies between countries, but a large proportion of the plant nutrients added to the food system are not used in an optimal way.

“Today, the food industry unfortunately contributes greatly to eutrophication of the Baltic Sea. With the Baltic Stewardship Initiative, together with farmers, food producers and trade, we want to find solutions that are not only environmentally sustainable but also economically viable. In this way, the industry can be developed at the same time as it contributes to the goal of a living Baltic Sea”, says Håkan Wirtén, General Secretary of WWF.

The companies and organizations that join the network must, in addition to active work with the issues of the initiative in their own operations, together take the lead in a more Baltic Sea-friendly and circular agricultural and food industry.

Participating members will both spread solutions that work but also take new approaches. Since the entire chain is involved, the intention is to create new business opportunities and ways of collaborating in the industry.

“Lantmännen has businesses around the entire Baltic Sea area and it is therefore natural for us to get involved in the issue. We want to further strengthen the sustainability work in the chain from field to fork. A more circular and at the same time economically competitive model for supplying crops with plant nutrients is central to the development of future food production and agriculture”, says Claes Johansson, Sustainability Director at Lantmännen.

The members will work to push politicians towards creating incentives for green investments and work to increase knowledge along the chain, from farmers to consumers.

Even before the official launch, about twenty stakeholders representing different parts of the food chain have joined the Baltic Stewardship Initiative, including Coop and Ågårds Lantbruk.

*Financing of the Swedish Board of Agriculture via its rural development program.

The report "Potential for Circularity in the Agri-food system" has been produced by Metabolic on behalf of WWF Sweden. The report maps the nutrient flows in the Baltic Sea region and the largest sources of emissions. Download the report here.

About Lantmännen
Lantmännen is an agricultural cooperative and Northern Europe’s leader in agriculture, machinery, bioenergy and food products. Owned by 20,000 Swedish farmers, we have 10,000 employees, operations in over 20 countries and an annual turnover of SEK 50 billion. With grain at the heart of our operations, we refine arable land resources to make farming thrive. Some of our best-known food brands are AXA, Bonjour, Kungsörnen, GoGreen, Gooh, FINN CRISP, Schulstad and Vaasan. Our company is founded on the knowledge and values acquired through generations of farmers. With research, development and operations throughout the value chain, together we take responsibility from field to fork. For more information: www.lantmannen.com