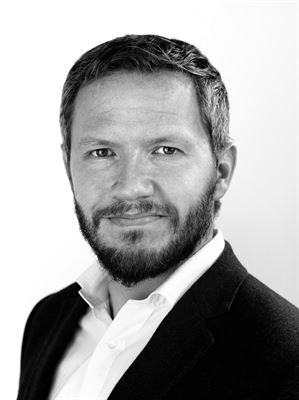 Stockholm, January 27, 2020: The molecular diagnostics firm Elypta announced today that it has been granted a patent by the United States Patent and Trademark Office for its novel liquid biopsy method for cancer diagnostics. The patent (US010895576) concerns a method for screening for renal cell carcinoma, the most common form of kidney cancer, by measuring specific metabolites – glycosaminoglycans (GAGs) – non-invasively, through for example blood or urine samples.

Elypta was founded in 2017 following an initial discovery in the Nielsen lab, Chalmers University of Technology in Sweden, that identified GAG biosynthesis as the most deregulated metabolic pathway in renal cell carcinoma.

“This is a pivotal moment for Elypta. This patent recognizes the core invention at the basis of our liquid biopsy platform for early cancer detection. It has been a long journey since we first observed a correlation between GAGs and renal cell carcinoma,” says Francesco Gatto, co-inventor and co-founder of Elypta.

In 2019 Elypta launched the pivotal study AURORAX-087A (co-funded by the European Union’s Horizon 2020 research and innovation programme under grant agreement No 849251) to validate this method for the early detection of renal cell carcinoma recurrence after surgery. Elypta intends to use the findings to seek FDA clearance for its liquid biopsy test. This is the largest ever prospective multi-center study in renal cell carcinoma diagnostics. AURORAX-087A is slated to conclude in 2023.