High capacity performance by LFV in 2017 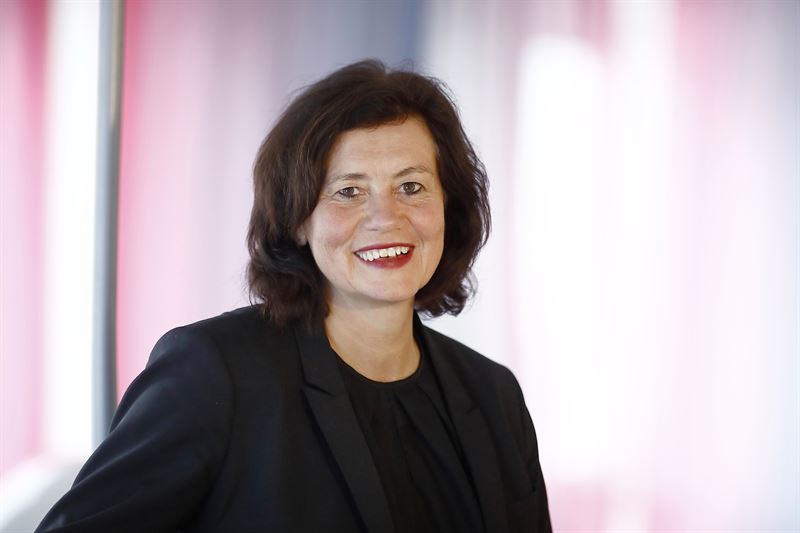 ”Thanks to a high degree of flexibility, we have been able to cope with this large increase in traffic without compromising on quality or punctuality. LFV’s performance during 2017 was very stable. 99.9 % of en route flights in Swedish airspace were carried out without any delays related to air traffic control,” says LFV’s Director General Ann Persson Grivas.

During 2017, LFV participated in several projects and initiatives, for instance, the Bällsta radar agreement which has made it possible for more housing to be built in the Stockholm region. Another was the agreement with Swedavia that was signed in November about the remote operation of traffic control at the airports in Kiruna, Umeå, Östersund and Malmö.

LFV’s turnover in 2017 was SEK 3.3 billion and the result after financial items was minus SEK 78 million. While the increase in traffic generated increased revenue in 2017, the prevailing model of charging does not allow LFV to retain the entire revenue increase. The current low rate of interest implies increased costs for pension liabilities which has also had a negative effect on the result.

During 2017, LFV participated in the planning and execution of a number of military exercises together with the Swedish Armed Forces. The largest exercise was “Aurora” in September. Although LFV collaborated with the Armed Forces in the execution of this exercise, civilian aviation was hardly affected at all.

The environment is a key issue for the aviation industry. From an international perspective, Sweden’s environmental objectives are very ambitious.

“We must consider the environment in our everyday operations. We do so by teaching our air traffic controllers “eco-flying” techniques and by helping our customers with applications for environmental permits. We also collaborate with researchers and authorities so we make optimal use of our airspace from the perspective of sustainability,” says Ann Persson Grivas.

LFV is Sweden’s leading player in air traffic management and associated services for civil and military aviation. Through various forms of collaboration, LFV also participates in the development of European airspace. LFV has extensive experience in providing aviation consultancy services in the international market. Research and development is one of the focus areas and LFV offers smart solutions for the aviation of tomorrow. Remotely operated air traffic management, where the air traffic at certain airports is managed from a joint control centre, is a method first developed by LFV, attracting global attention. LFV has around 1,100 employees and a turnover of SEK 3.3 billion.