LFV and Swedavia investigates the conditions for Remote Towers Services 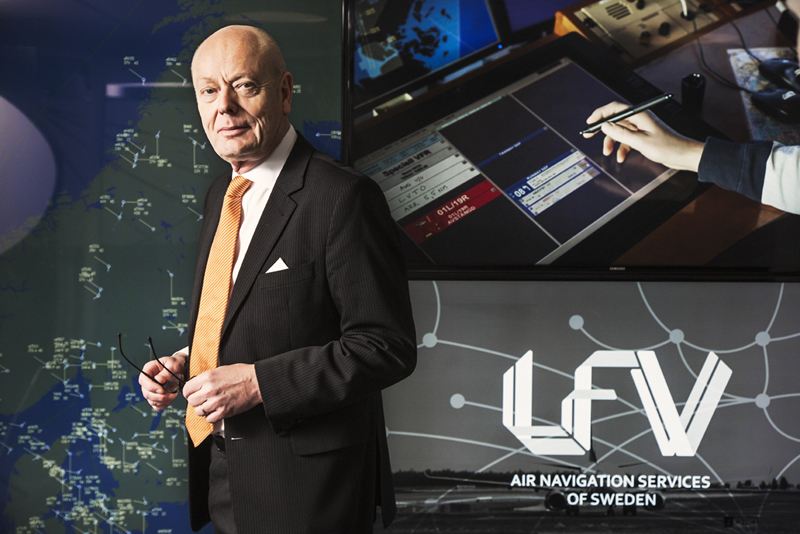 LFV and Swedavia have signed a Letter of Intent, to investigate the potential to establish remote tower services at five Swedish airports.

LFV has during a ten year period developed Remote Tower Services or RTS. On April 21, Infrastructure Minister Anna Johansson inaugurated the Remote Tower Centre in Sundsvall and since then aircrafts at Örnsköldsvik Airport have been controlled remotely.
“RTS is being developed on a global basis, but LFV was first both with the operative approval of the technology and putting it into operative service. Moreover, our letter of intent with Swedavia means we will investigate the conditions to establish reliable and safe remote air traffic services on a large scale in Sweden,” says LFV’s Director General Olle Sundin.

“For Swedavia it is important to take advantage of the opportunities presented by the technology, and the streamlining and synergies that digitalisation permits. RTS is an example of this that we now want to look at in detail to see whether we can develop our airports,” says Per Arenhage, Director of Technology at Swedavia.

The LoI that LFV and Swedavia have signed means that there is an intention to conduct an in-depth pilot study about how a possible introduction of RTS at Swedavia’s airports can be implemented. The pilot study will highlight operative, technical and commercial aspects but also any impact on the Swedish Armed Forces and the supply of personnel.

The earliest start of RTS for one of Swedavia’s airports is 2018/2019.
“The initial analysis shows that RTS gives Swedavia measurable benefits, both operative and financial. Swedavia is LFV’s largest airport customer and to support the development of their ability and business has the highest priority for LFV,” says Olle Sundin.

LFV is working to develop and improve European air space through cooperation with various alliances and organizations.