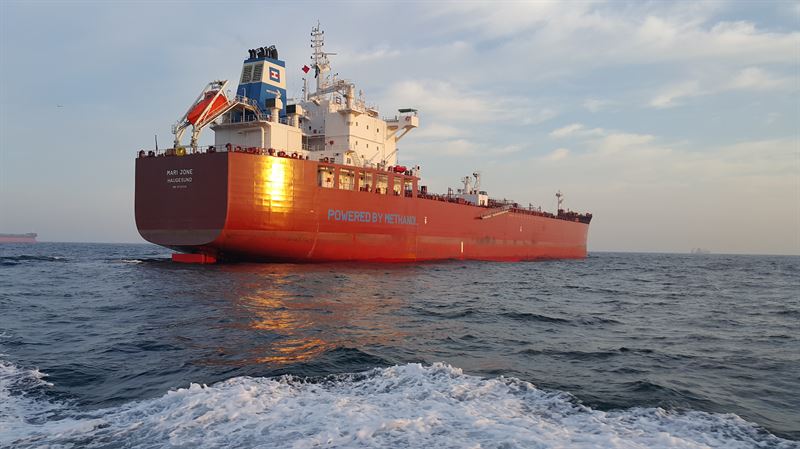 The Methanol Institute serves as the global trade association for the methanol industry representing the world’s leading methanol producers, distributors and technology companies. Along with other objectives, the Methanol Institute promotes the benefits of methanol as a marine fuel and supports the development of sustainable methanol, goals which closely align with Liquid Wind’s ambitions.

Liquid Wind CEO & Founder Claes Fredriksson, explained that "Liquid Wind is committed to driving growth of renewable methanol. We are pleased to join the Methanol Institute, as their strength and connections are a valuable force to commercialise this important green industry.”

MI CEO Gregory Dolan, stated "MI is excited to welcome such an innovative company to our membership ranks.  Liquid Wind's eMethanol technology promises to expand the availability of renewable methanol to meet the transport and energy needs of tomorrow."

For further information or to organise an interview, please contact;

Liquid Wind is a Power-to-Fuel Development Company committed to reducing carbon emissions. The company develops, finances, builds and manages replicable facilities for the production of eMethanol, to accelerate the transition to carbon neutral shipping and transportation. The facilities will produce renewable liquid fuel, so Liquid Wind can offer their customers the opportunity to quickly reach their sustainability goals.