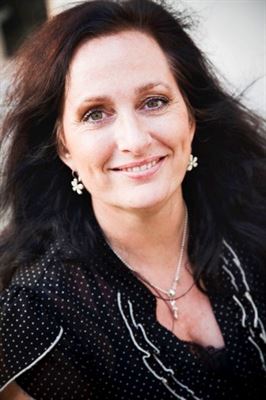 Yesterday evening, Angela D’Orazio – Master Blender at Mackmyra – was inducted into the Whisky Magazine Hall of Fame. This is one of the most prestigious distinctions the whisky industry can bestow in acknowledging people who have had a significant and lasting impact on the whisky industry. In addition to this magnificent distinction, there were also top awards for Mackmyra’s Brukswhisky and Svensk Rök/Amerikansk Ek.

Yesterday evening, Whisky Magazine held its annual Awards Presentation Dinner at the Honourable Artillery Company (HAC) in London. Mackmyra Swedish Whisky, which is celebrating its 20th anniversary this year, was a special guest and Angela D’Orazio, Mackmyra’s Master Blender, was granted the honour of induction as a “Whisky Legend”.

“I’m dazed, delighted and honoured to receive this prestigious distinction of induction into the Whisky Magazine Hall of Fame,” says Angela D’Orazio, Master Blender at Mackmyra.

Since its first distillation in 1999, Mackmyra has launched 77 exciting whiskies, which have received no less than 117 accolades including 43 gold medals. Angela D’Orazio has been Master Blender at Mackmyra since 2005, playing a significant role in Mackmyra’s successes. She now joins the exclusive Whisky Magazine Hall of Fame, whose members also include David Stewart, Michael Jackson, Jim Beveridge and Helene Mulholland.
In 2013 Angela was appointed to "Whisky Ambassador of the Year" in the Whisky Magazine award Icons of Whisky.

In addition to Angela’s induction, two of her creations – Mackmyra Brukswhisky and Svensk Rök/Amerikansk Ek– were awarded winning medals.

“It’s a great day for us, and tangible proof that we’re doing something right. It shows that our joy in exploration and our desire to experiment, combined with our eco-friendly approach to distilling Swedish whisky using Swedish ingredients is the way to go. I’m delighted and proud that Angela was recognised and inducted into the hall of fame by whisky industry’s most prestigious magazine for her skill, craftsmanship and extraordinary nose for bouquet, taste and collaboration. We couldn’t have hoped for a better start to our anniversary year, and we look forward to continuing the Swedish whisky odyssey we set out on 20 years ago,” says Magnus Dandanell, Founder and CEO of Mackmyra.

The World Whiskies Awards are a global award selecting the very best in all the international recognized styles, award and promote the world’s best whiskies to consumers and trade across the globe. Over 40 international industry experts attended the tasting and gave their scores to the best whiskies in the word.

About Mackmyra
Mackmyra Swedish Whisky is the pioneer and innovator who started the Swedish whisky expedition. The whisky is created with Swedish ingredients, with no additives, and by a climate friendly distillation technique. Mackmyra offers award-winning single malt whiskys, exciting whiskey experiences and the opportunity to create your own whisky through a personal 30-liter cask. Welcome to Mackmyra Whisky. 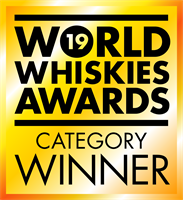 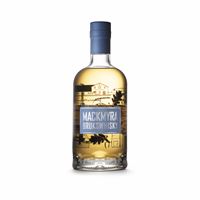 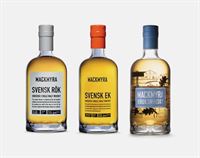 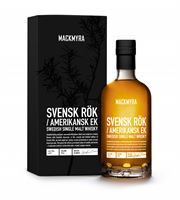