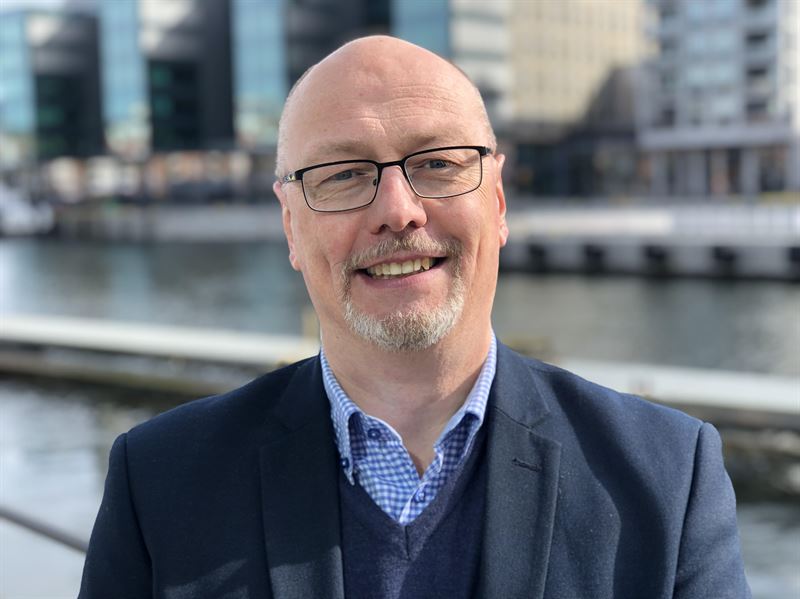 Peter Friedrichsen has a Master of Science from Chalmers Institute of Technology, During the 90’s he was mainly engaged with the automotive industry, primarily with Scania. After this he has amongst others been President of Max Move, a Swedish start-up. From 2006 to 2019 he was President, CEO and Partner of Bergenstråhle & Partners, a Swedish strategy consulting firm focused on intellectual property.

”We are happy and pleased that Peter Friedrichsen joins myFC Holding as new President and CEO” says Jörgen Lantto, Chairman of the Board of myFC Holding. “myFC has developed a fuel cell technology that has the potential of offering the smartphone industry and the automotive industry new solutions to complement batteries with fuel cells. Peter’s main mission will be to strengthen our commercial efforts, so that together with our customers we can contribute to a conversion towards green energy” continues Jörgen Lantto.

”Together with the rest of the Board I would also like to thank Björn Westerholm for his important contributions to the company during many years. Björn has driven the development of the company’s technology with relentless energy, not the least within the automotive industry, and we would like to wish Björn the best of luck in his next steps” continues Jörgen Lantto.

”I am looking forward to joining myFC Holding as the new President and CEO” says Peter Friedrichsen. “One of the most important projects is the efforts towards the automotive industry. Here fuel cells have the potential of complementing batteries and thus providing consumers with longer range for its electric vehicles, as well as helping the automotive industry to decrease the dependency to batteries. Together with my new co-workers at myFC we will now increase our efforts to cooperate with other industry actors, so that our fuel cell technology can reach broad commercial applications” says Peter Friedrichsen, new President and CEO of myFC Holding.

This information is information that myFC is obliged to make public pursuant to the EU Market Abuse Regulation. The information was submitted for publication, through the agency of the contact person set out below, at 08:00 CET on 7 May 2019.