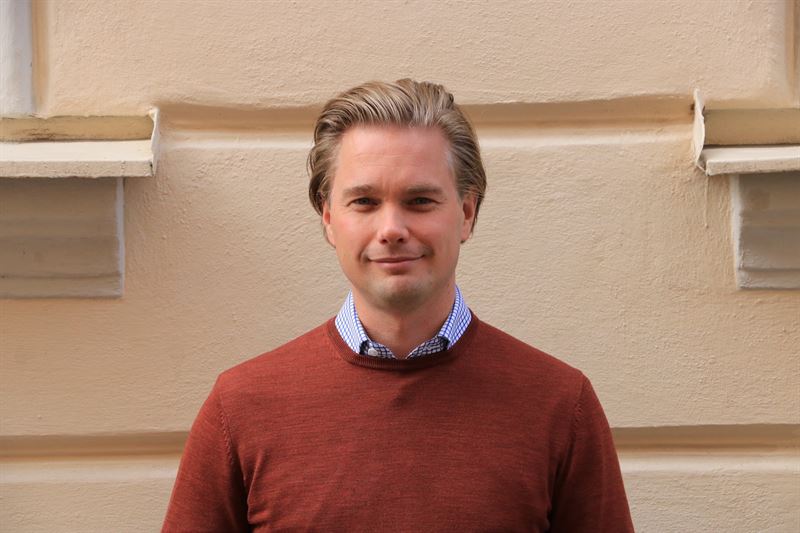 
Ville Lejon-Avrin most recently worked at Swedish mobile operator 3. He held several roles in the past six years, all connected to the hardware portfolio and its services and offers. Lejon-Avrin has previously worked for Nokia and Phonehouse. In addition to his assignment as sales manager at myFC, he will effective October 1 be a member of the Group Management Team as acting Sales and Marketing Director during Max Rydahl's parental leave from November - January.

myFC also announces that Marko Päivärinne, Production & Logistics director at myFC, is made responsible for the company's development project of a fuel-cell based range extender for electric cars, LAMINA REX. He has many years of experience in project management, supply chain and demand planning, and has been responsible for major implementations at Zound industries, Scibase and ArthroCare.

"myFC is at the forefront of technology development, and we are a highly-skilled company. To hire individuals with extensive experience and an absolute focus on the task ahead is a prerequisite for our continued expansion and development. Both Ville and Marko are highly respected in their respective segments, and I have great confidence in their competence and execution ability," says Björn Westerholm, CEO of myFC.

This information is information that myFC is obliged to make public pursuant to the EU Market Abuse Regulation. The information was submitted for publication, through the agency of the contact person set out below, at 07:55 CET on 2 October 2018.