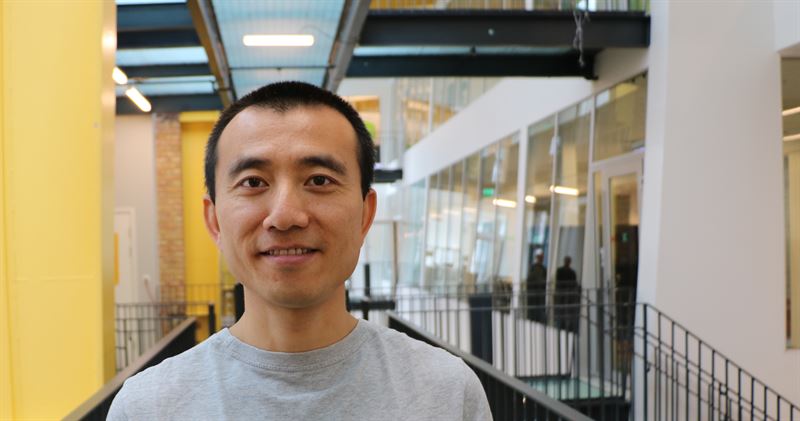 As part of myFC's efforts to integrate fuel cells into smartphones, the company has now made a key recruitment. Chao Chen joins myFC to lead the work on mobile integration software and to support myFC customers in launching products containing mobile fuel cell technology.

In April this year, myFC informed the market about its intensified commitment to integrating fuel cells into mobile devices, such as smartphones and powerbanks. Sebastian Weber was recruited as Chief Technology Integration Officer to lead that work. Chao Chen, most recently from Fingerprint Cards, has now joined the team.

Chao is educated at the Royal Insititute of Technology in Stockholm, and has long experience reaching from hardware integration to the application used by the end user. He was most recently lead technical support to major smartphone manufacturers for Fingerprint Cards in China. He has previously been software developer for Fingerprint Cards in Sweden, and has led software development for ST-Ericsson and Ericsson.

“Chao has long experience and deep technological knowledge regarding design and production of integrated systems from both Ericsson and Fingerprint Cards. He is a welcome addition to myFC, and will play a central role in our mobile integration," says Sebastian Weber, Chief Technology Integration Officer at MyFC.

“MyFC's focus on development in the fuel cell area is very timely, and exciting for anyone with my background. I'm looking forward to helping make this technology available to many," says Chao Chen.