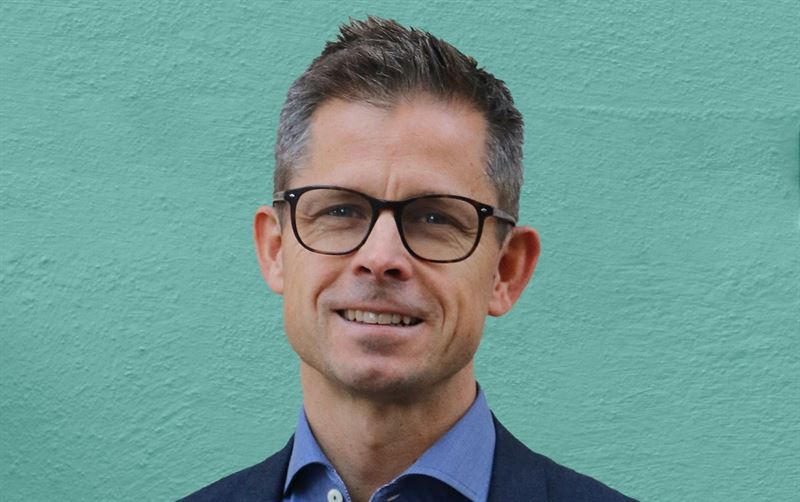 One of myFC’s patents has been approved by the Indian Patent Office. The patent protects a smooth and gentle method for efficiently starting up the fuel cells and transitioning to a power-generating phase, while maintaining the long life of the fuel cells.

India, with a population of almost 1.4 billion, is a country that invests heavily in hydrogen technology, focusing on using energy resources more efficiently without losing competitiveness, and on improving environmental conditions, especially in highly populated urban environments.Green hydrogen technology has great advantages in terms of sustainability and Sebastian Weber, CTO at myFC, sees good opportunities for the company in the country.
– India is a very large market where hydrogen technology is getting more and more attention. We see great future potential as demands grow, he says.
According to Sebastian Weber, the patent is based on one of the company's previously patented innovations.
The patent has previously been approved in the United States, China, Japan and Canada.
myFC's patent portfolio consists of more than 100 approved patents and ongoing patent applications.

This disclosure contains information that myFC is obliged to make public pursuant to the Swedish Securities Markets Act (2007:528). The information was submitted for publication, through the agency of the contact person, on 28-09-2021 08:00 CET.