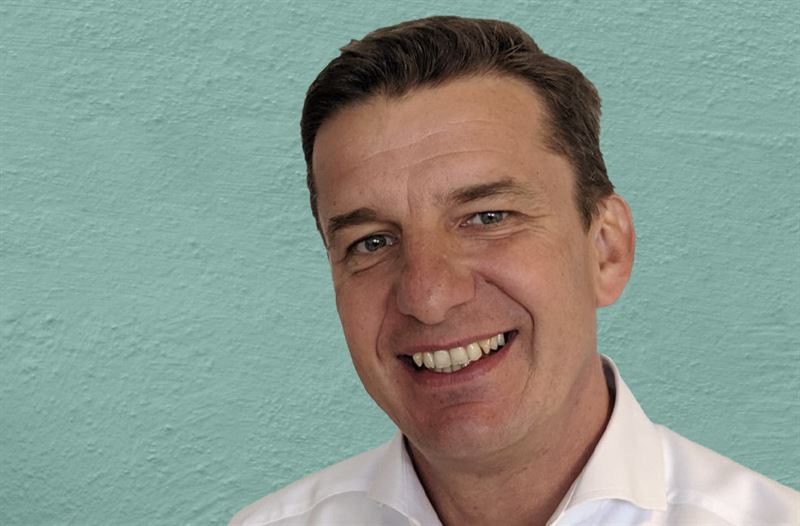 New and existing investors, including executive management, intend to subscribe to 16 million shares in Swedish fuel cell company myFC (MYFC) in two proposed targeted new share issues. The proposed share issues, which are subject to approval from an Extraordinary General Meeting on June 24, are expected to generate about SEK 32 million before issue costs.

The Board of Directors of myFC is continuously working toward long-term financing of the company, and now proposes a targeted new issue to a group of current and new European investors. Further to this, a major shareholder proposes an additional directed new share issue to executive management and the Board of Directors.

”I’m very pleased to announce that we are on track with our rigorous strategic growth plan as we reach another important milestone today. We have successfully secured substantial funding for myFC, which will further enable myFC to capitalize on the commercialization of its unique fuel cell technology with a highly motivated and ambitious leadership team under CEO Michael Glantz,” says Markus Hermanek, Chairman of the Board at myFC.

“The funds we have secured will be used to further enable zero emission carbon footprint and e-mobility, in line with legislations being implemented by governments and leading companies across Europe and around the world. With this, we clearly and further capitalize on myFC’s unrivalled position as global leader within the micro fuel cell industry which makes me very proud,” adds Markus Hermanek.

Current major owner H119 AG will together with Markus Hermanek and Alex Guy hold approximately 27% of the shares in myFC once the proposed rights issues are completed.

This information is information that myFC is obliged to make public pursuant to the EU Market Abuse Regulation. The information was submitted for publication, through the agency of the contact person set out below, at 13:00 CEST on 4 June 2020.