NCC’s Nomination Committee has proposed Alf Göransson to be elected as the new Chairman of the Board of NCC at the next Annual General Meeting, which will be held on April 1, 2020. Current Chairman, Tomas Billing, has declined reelection. 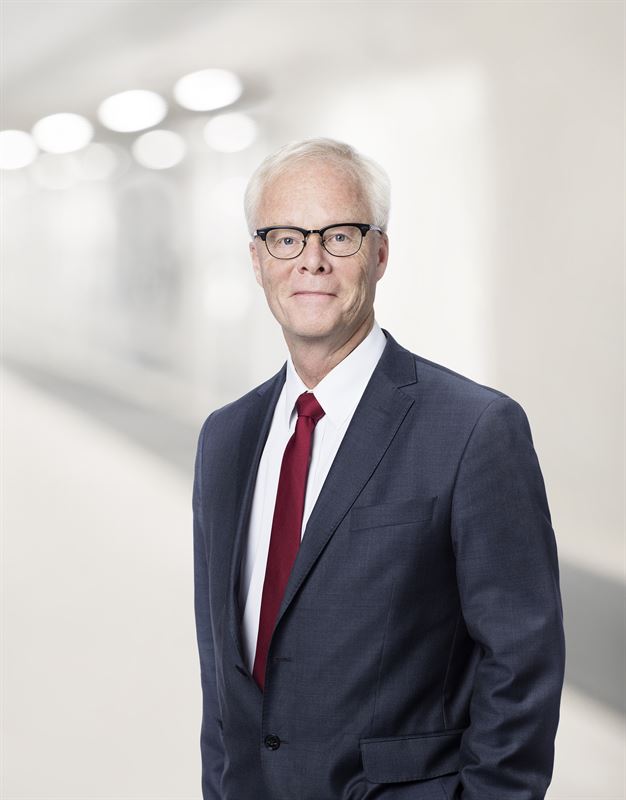 “The Nomination Committee is pleased to propose Alf Göransson as new Chairman of the Board. Alf’s knowledge and experience will help make NCC even stronger. At the same time, we would like to extend our deep gratitude to Tomas Billing for his valuable contributions over the course of many years. Tomas has been a Board member since 1999 and Chairman since 2001,” says the Nomination Committee’s Chairman Viveca Ax:son Johnson.

The Nomination Committee also proposes Simon de Château be elected as new Board member. Simon de Château is Chairman of Alma Property Partners. He is Board member of Atrium Ljungberg, Willhem AB and Akka Egendom. Previous experience includes positions as President and CEO of Sveafastigheter between 2003 and 2013 and CFO of Leimdörfer Real Estate Investment Bank between 1998 and 2003.

“The Nomination Committee proposes Simon de Chateau as new Board member. Simon has extensive industry experience that we believe will be valuable in the work of the NCC Board,” concludes Viveca Ax:son Johnson.

About NCC. Our vision is to renew our industry and provide superior sustainable solutions. NCC is one of the leading companies in the Nordics within construction, infrastructure and property development, with sales of over SEK 57 billion and 16,500 employees in 2018. The NCC share is listed on Nasdaq Stockholm. 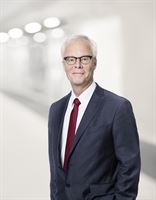