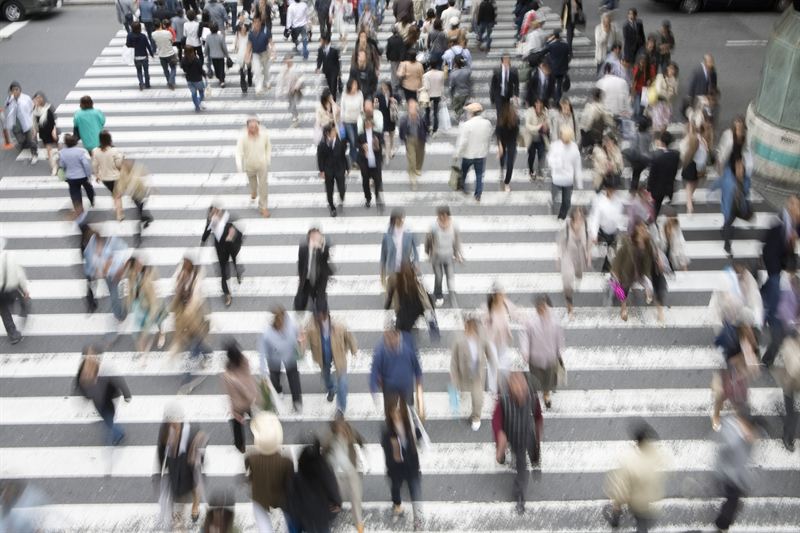 The housing shortage is the issue that concerns Stockholmers the most – more than increases in crime and greater segregation – despite the current high rate of construction. At the same time, it is clear that the majority of Nordic residents are unhappy with developments in society, pointing to such factors as higher living costs, greater uncertainty and a growing social divide.

These are the results of a new study conducted by market research firm United Minds, on behalf of NCC, in which 4,000 residents of Stockholm, Copenhagen, Oslo and Helsinki described their experiences of living in their city.

“The responses from the inhabitants in our Nordic capitals speak for themselves. The housing that is currently being built at a fast pace mainly comprises tenant-owner apartments that many people simply cannot afford. This risks increasing segregation in our cities,” says Peter Wågström, President and CEO of NCC.

Despite a higher pace of housing construction than in recent years, eight out of ten Stockholmers are concerned about the housing shortage and consider it to be a bigger problem than crime and segregation. Three of four are also concerned about the rapidly rising living costs and one in four Stockholmers believes that they will not be able to afford to continue living in their current area in the future. The housing shortage represents the greatest source of concern, in addition to the increasingly competitive housing market among low-income earners.

“Together with other societal stakeholders, we need to discuss what to build and how we can build to make housing more affordable for more people. We need to examine whether it is necessary to develop a new social housing policy for the groups that are finding it difficult to secure a home,” says Peter Wågström.

More than half of the survey respondents are unhappy with developments in society, giving such factors as increasing living costs, greater segregation and heightened uncertainty as reasons. The dissatisfaction is evident in all income groups.

Primarily young people feel that there are areas where they do not feel safe or welcome, while a greater sense of security was noted among older people. Confidence in the future is also lowest among young people. Six out of ten respondents in Stockholm believe that they will have a worse life than their parents’ generation. Young people in Helsinki have the same pessimistic view, while residents of Oslo and Copenhagen have a somewhat more optimistic view of the future.

“An interesting finding of the survey is that many people believe that the situation would improve through cooperation between municipalities and construction companies. As society builders, we need to act together with politicians and the residents of our cities to ensure safer and more inclusive cities,” says Peter Wågström.

The survey was performed by United Minds in March 2017, with a total of 4,183 respondents. Read the complete interactive report at theinclusivecity.com.

About NCC Our vision is to renew our industry and provide superior sustainable solutions. NCC is one of the leading companies in construction, property development and infrastructure in Northern Europe, with sales, excluding Bonava, of SEK 53 billion and 16,000 employees in 2015. The NCC share is listed on Nasdaq Stockholm.

About NCC. NCC is one of the leading construction companies in the Nordics. Based on its expertise in managing complex construction processes, NCC contributes to a positive impact of construction for its customers and society. Operations include commercial property development, building and infrastructure project contracting, and asphalt and stone materials production. In 2020, NCC had sales of about SEK 54 billion, with 14,500 employees. NCC’s shares are listed on Nasdaq Stockholm.