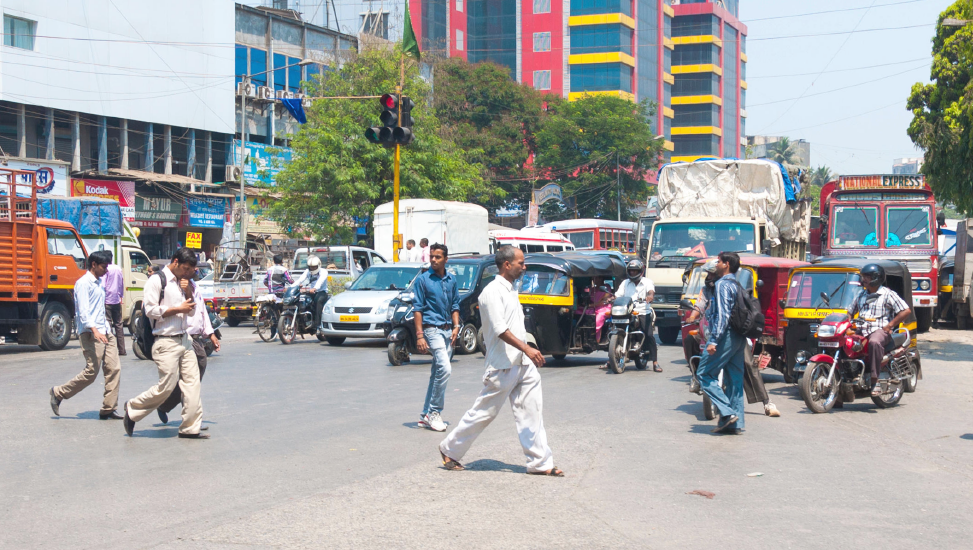 In the largest project of its kind, researchers from Imperial College London aim to identify the underlying health factors that cause a high rate of diabetes and heart illnesses in South Asia. The scientists will be collaborating with Nightingale Health to analyse 45,000 blood samples from the region.

Type 2 diabetes (T2D) is one of the leading causes of death in the world. South Asians have a three-times higher risk of being diabetic than North Americans and Europeans. So far, medical research on the subject has mostly focused on the western population. This makes the study a pioneering effort as it will help take into account genetic differences and local factors like environmental exposures (such as diet), which play a significant role in the development of chronic illnesses.

The research study will be spearheaded by Professor John Chambers, a professor of cardiovascular epidemiology at Imperial College London, working in close collaboration with key colleagues from the partner institutions involved in the project in India (Max Healthcare), Pakistan (Punjab Institute of Cardiology and Services Institute of Medical Science) and Sri Lanka (University of Colombo and University of Kelaniya).

The research study is being funded under the European Union’s Horizon 2020 project.

Diet, obesity and physical inactivity are major risk factors for type 2 diabetes in South Asians, as they are in other populations. However, the differences in the prevalence of these behaviours between South Asians and Europeans do not seem to account for their increased risk of the disease. This study aims to fill this knowledge gap by identifying specific biomarker associations (health indicators in the blood) unique to this ethnic group that might explain the phenomenon. The results can, therefore, help in early prediction, prevention and control of the illness.

“Our research will give new insights into the metabolic disturbances that precede and predict diabetes in Asian populations. We hope that this will enable us to better understand disease pathways, and to develop new approaches for identification of high-risk South Asian people who may benefit from early intervention,” said Prof. Chambers.

The researchers will be analysing blood samples from 45,000 South Asian participants, making it the largest project of its kind in Asia. To analyse the health of the participants, some participants have had lifestyle interventions such as diet, weight management and increased physical activity. This design will enable us to understand not just the precursors of the disease, but also how metabolic factors predict response to health promotion interventions.

The large number of blood samples will be analysed by Nightingale Health. The same blood analysis technology is currently being used at world-leading blood sample collections in more than 20 countries, including the UK Biobank, Mexico City Prospective Study and the Finnish National Biobank (THL Biobank). “Traditionally, technological constraints and high costs have impeded researchers from doing such large-scale population analysis. We are happy to provide a technology that can measure over 220 metabolic biomarkers from a single blood sample at very reasonable costs. This supports scientists to make massive breakthroughs in medical science,” says Teemu Suna, founder and CEO of Nightingale Health.

Nightingale Health is a fast-growing global health tech company transforming preventive care. We envisage a world that focuses on keeping people healthy rather than just treating illnesses. With our pioneering blood-testing services, we provide deep health insights and can measure the effects of lifestyle interventions that are invisible in standard lab tests. The deep knowledge fuels scientific discoveries, industry developments, and encourages people to make positive lifestyle changes that take their health forward.

Professor Chamber’s research focuses on the investigation of genetic and environmental mechanisms underlying obesity, diabetes, cardiovascular disease and related phenotypic disturbances in South Asians. He has worked to establish the London Life Sciences Population (LOLIPOP) study, one of the largest cohort studies of South Asians world-wide, and leads the iHealth-T2d intervention study for prevention of diabetes in Asian populations. His recent research efforts have capitalised on this unique population cohort, to provide new insight into the mechanisms underlying obesity, diabetes, cardiovascular disease and other human phenotypes.

Imperial College London is one of the world’s leading universities. The College’s 17,000 students and 8,000 staff are expanding the frontiers of knowledge in science, medicine, engineering and business, and translating their discoveries into benefits for our society.

Imperial is the UK’s most international university, according to Times Higher Education, with academic ties to more than 150 countries. Reuters named the College as the UK’s most innovative university because of its exceptional entrepreneurial culture and ties to industry.