The industrial battery industry – the state of affairs? 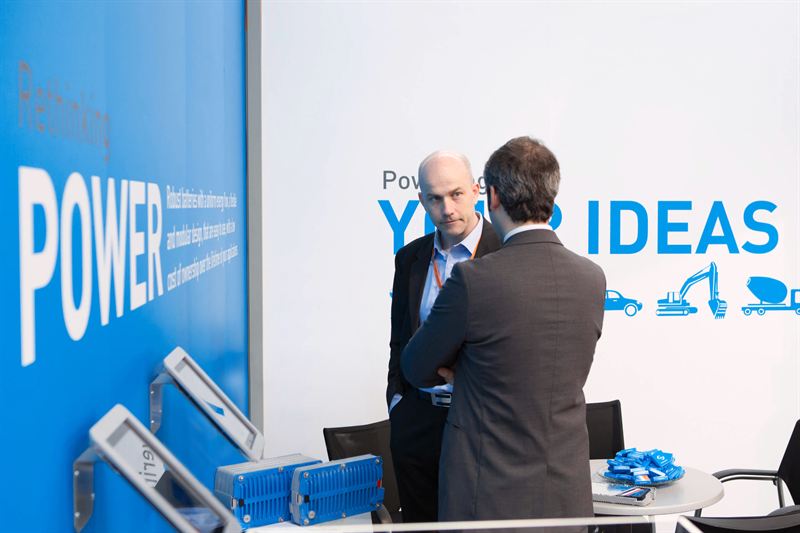 Environmental technology is a highly topical issue at the moment - in many countries. Governments and companies alike are pursuing the quest for renewable energy systems to tackle the environmental challenges. The decline of fossil fuel usage has cleared the way for alternative energy resources such as solar- and wind power, and in its wake, a need to manage surpluses and deficits in energy production, through efficient energy storage, has emerged. As technology continues to progress, industrial batteries have become a viable option for storing energy and they are now being considered for numerous applications. However, despite this positive development, there are still obstacles slowing down progress within the battery industry. In this article, I will discuss some of these challenges from a Swedish standpoint.

Countries such as Germany, the Netherlands, Italy and the UK are leading the way in the European energy market. The governments of these countries are experts at appropriating green energy funds. Additionally, they are creating incentives and regulations aimed at easing progress within environmental technology. Sadly, this is not the case in Sweden.

The current government does not put enough emphasis on research in this field. This is clearly highlighted by the lack of investment within academia. I can’t find evidence of a single postdoctoral appointment (an investment of only 1 million SEK a year) in Sweden in, while there are hundreds annually in Germany. Our largest battery research centre is in Uppsala, north of Stockholm, in a department consisting of just 12 individuals. Clearly, we do not have enough researchers focusing on this essential topic, and not surprisingly, the few we do have are likely to move abroad where they will have more colleagues, and better resources.

Lack of progressive regulations is another issue, and Sweden would do well to look closely at other countries for inspiration. In the Netherlands, for example, new regulations state that by 2020 canal boats can no longer be powered by fossil fuels. That is a small commitment, but a show of intent nevertheless. Meanwhile, here in Sweden, we are debating whether to increase taxes on earned renewable energy. This means that one of Sweden’s largest energy providers, Vattenfall, will be forced to close it´s energy pilot projects.

At the moment we are not focusing on the right priorities. Sweden has the same amount of daylight and “sun hours” as Germany, but solar power in Sweden accounts for only 0.1% of our total electricity production, while in Germany it accounts for 8%. In Germany, users also get a guaranteed fixed 20-year price per kWh when utilising renewable energy. Compare this to Sweden, where users are taxed instead.

Moving towards a better environment

The political agenda has to change. Investment grants for solar panels – of about 20-30% of the cost – are available, which is a start. But the government must provide more subsidies for new ventures as well as getting tougher on recycling. We need political support, otherwise we will get left behind other forward thinking countries.

In order to get this support, we must push environmental technology higher on the political agenda. Most people would likely agree that a move towards renewable energy sources is a good thing, yet it seems that the technology surrounding it is still perceived as expensive and unprofitable. This is especially true within the battery industry, where high prices have always been an issue. Today however the situation is quite different, batteries are more cost-efficient over the lifecycle. It’s now possible to build powerful industrial batteries with long life cycles that are comparatively cheap to manufacture. Falling prices on raw materials are also reducing costs further.

Additionally, the number of application areas for battery-based energy storage solutions is rapidly growing, and the demand for the technology is enormous. In our case, we have noticed a great deal of interest in our high voltage systems in regard to smart grid- and telecom applications, for which our NiMH batteries are well suited. But these are just two areas that can benefit from today’s battery technology; the energy sector is undergoing a major expansion at the moment and the opportunities are numerous. Once Sweden fully realizes the benefits of environmental technology in general, and the use of industrial batteries in particular, we can truly join the other leading European countries in developing the technology further. 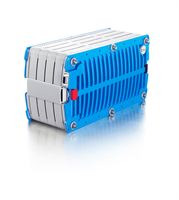