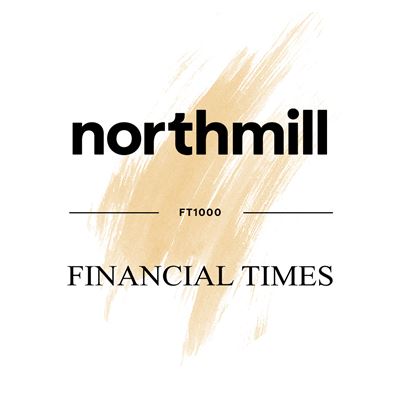 Stockholm 3 March 2021: For the second consecutive year, Northmill Bank, which has the vision of improving financial life, has been recognized by the Financial Times as one of the fastest growing companies in Europe. The Swedish neobank, recently closing a capital round, has had a continued solid growth and is placed as number 666 among a thousand companies on the FT 1000 list, and as the third fastest growing fintech company in Sweden.

For the fifth consecutive year Financial Times has recognized Europe’s Fastest Growing Companies in its list FT1000. One thousand companies in Europe that have achieved the highest percentage growth in revenues between 2016 and 2019 are being named on the list.

“It is exciting to yet again be part of this prestigious list. We are proud that we, from a business perspective, continue to handle the rapidly changing banking landscape and simultaneously  release new products and features. The fact that we are a tech-company, organized in product teams with a true engineering culture, has really helped us handle the complexity of today’s market in a really good way. We never lose focus of what it is all about; listening to people and solving real customer problems. I am truly proud of all our Northmillians hard work and I am really excited about everything that lays ahead of us.”

and announced it entered Norway with the flagship product Reduce, which has already helped thousands of Swedes lower their interest rates on existing part-payments, private loans and installments. 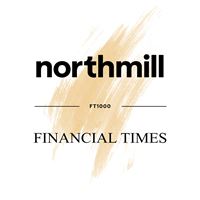