For Paulig, year 2020 will be remembered as a year of ambitious first steps in a new operating model. The company achieved strong sales despite the highly challenging operating environment. In 2020, Paulig’s revenue totaled EUR 919.5 million (2019: EUR 921.4 million). Paulig reached an operating profit of EUR 88.3 million (75.4) which was 9.6 per cent of net sales (8.2). 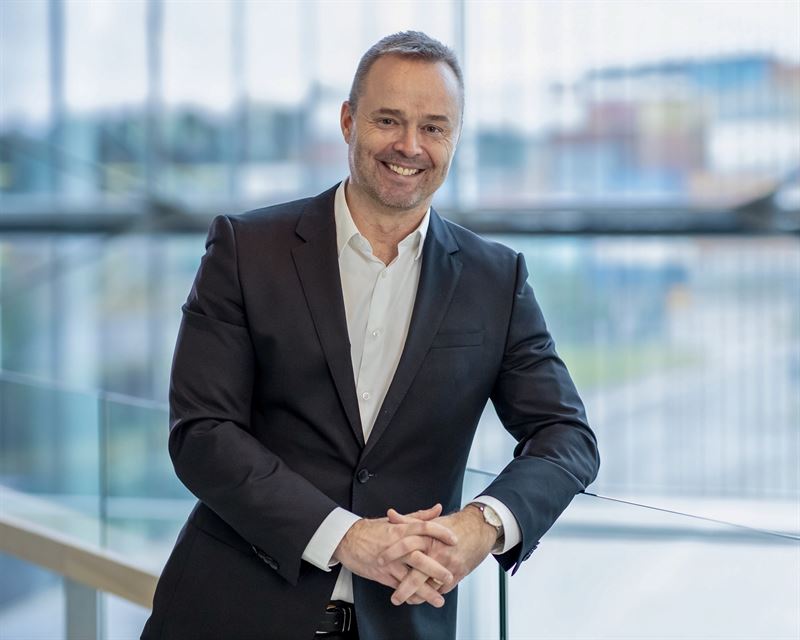 “Paulig’s performance was strong in 2020. We improved our operating profit to EUR 88.3 million, compared to EUR 75.4 million in 2019.  The significant improvement was fueled by our strong operational performance, efficiencies brought by the new operating model as well as by the associated company’s (Fuchs Group) contribution to the consolidated result. We were successful in safeguarding our operations which continued without interruptions, delivering products to customers in 70 countries. Our revenue reached EUR 919.5 million, compared to EUR 921.4 million in 2019. This performance was impacted by the Covid-19 lockdowns which decreased Paulig´s Out of Home sales by 23% compared to previous year. This was partially offset by strong retail sales which grew by 6.8% and was driven by the strong performance of Tex Mex category”, says Rolf Ladau, CEO of Paulig.

Paulig’s sales in Tex Mex category grew by 7,6 per cent in 2020. To continue the growth, Paulig announced a EUR 45 million investment into a new tortilla production facility in Roeselare, Belgium. The investment decision marks an important step in Paulig’s international growth strategy, and it will strengthen its leading position in the Tex Mex category in Europe. In the coffee category, Paulig continued to hold a strong market position in Finland, the Baltics and Russia.

In 2020, Paulig announced new sustainability focus areas with ambitious targets, based on the UN Sustainable Development Goals. In July, Paulig also became the first food and beverage company in Finland to set science-based climate targets: an 80 per cent reduction in GHG emissions in own operations and 50 per cent in value chain emissions by 2030 from a 2018 baseline. The first concrete results soon followed: Paulig reduced its greenhouse gas emissions in own operations by 18 per cent, and Vuosaari roastery became the first CarbonNeutral® certified building.

Result for the financial year

Paulig’s annual report including financial statement and sustainability report will be published on 23 April 2021. 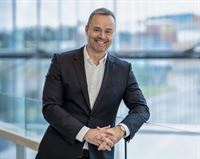