Paulig, the international food and beverage company, is one of Svensk Kolinlagring’s development partners in a pilot project which aims to achieve certified carbon sequestration by 2023. The cooperation is one step in Paulig’s goal of reducing the climate emissions in its value chain by 50 percent by 2030. With carbon sequestration, the amount of carbon dioxide in the atmosphere is reduced by sequestering more carbon in farmers’ land than what is emitted. The method is considered to have great potential towards climate-neutral agriculture. 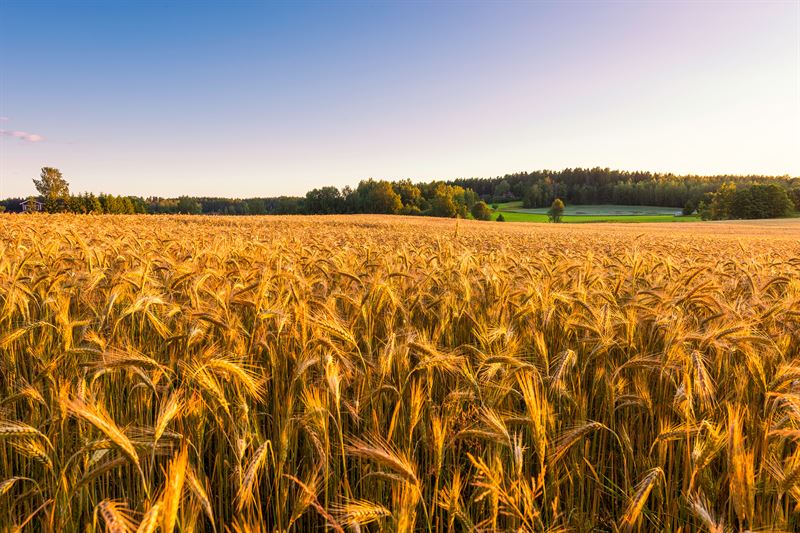 “We need to explore all climate-smart farming methods to reduce our emissions and limit the global temperature increase according to the Paris Agreement's 1.5-degree target. As a development partner for Svensk Kolinlagring, we can now help scale up their pilot project to provide farmers with deeper knowledge of effective methods for sequestering more carbon in Swedish agricultural land”, says Lea Rankinen, Director Sustainability & Public Affairs at Paulig.

Paulig is an international food company offering coffee and beverages, Tex Mex and spices, snacks and plant-based options under the brands Santa Maria, Risenta, Gold & Green, Paulig and Poco Loco. The company’s science-based climate target is to reduce greenhouse gas emissions in its operations by 80 percent and in the value chain by 50 percent by 2030, from a 2018 baseline.

“The wheat for majority of Santa Maria tortillas is grown in Sweden, and in order to be a part of the solutions on the ground we want to support research and practical pilots to investigate how farming can be more climate-smart. The food industry has great potential to make a difference with more sustainable solutions and it is gratifying that several players in the industry also support this project”, says Lea Rankinen.

Sequestering carbon in agricultural land creates healthier soil that is more resistant to changing climate and resulting extreme events such as drought and flooding. This provides increased security for the farmer, and for food production, also in a changing climate. Many of the methods currently used for carbon sequestration also contribute to reduced over-fertilization and increased biodiversity.

“We want to transform the food system to help make food a solution for a viable society. Increased carbon sequestration can lead to a rapid shift in how we produce food on Swedish farms. But in order to succeed we need close cooperation with companies, farmers and scientists. In this pilot project, Paulig is one of our development partners who enables us to take the next step in the goal of having certified carbon sequestration by 2023, says Lova Brodin, CEO of MiljöMatematik Malmö”, who run Svensk Kolinlagring.

Svensk Kolinlagring is a platform that brings together scientists, farmers and food companies with the common goal of binding carbon dioxide from the atmosphere and storing it in Swedish agricultural land. The goal is to slow down climate change, increase humus content and fertility, preserve and create ecosystem services as well as improve harvests and profitability in Swedish agriculture.