Nomination for new members of Prevas AB board of directors

Prevas nomination committee has nominated Robert Demark, president of DeVenture AB, and Christer Wallberg, former president and CEO of Tacton Systems AB, as new members of the Prevas AB board of directors. 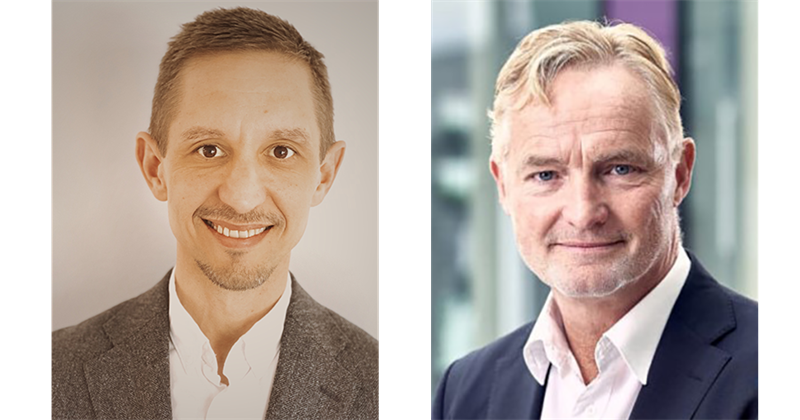 Robert Demark (born 1973) has more than 20 years of experience from board work and operational roles in small and medium-sized companies. Among other positions, Robert Demark served as a board member between 2017–2021 in the operating subsidiaries of the Evotech Group, which as of January 4, 2021 was acquired by Prevas. In addition to being responsible for the continuity of Evotech, Robert Demark will contribute with his solid experience in IT/technology consulting firms. In addition to being president of the family-owned investment company DeVenture AB, Robert Demark currently holds a number of board assignments. Robert Demark's holdings, as a representative of DeVenture AB, amount to 1,242,373 Series B shares.

About Prevas
Prevas is a development hub with ingenuity at its core. With a high technical competence and a deep business understanding, we help customers from a wide variety of industries benefit through continuous technological innovation. Good for people, planet, and profit. Prevas was established in 1985 and currently employs 800 people in Sweden, Denmark and Norway. Prevas is listed on NASDAQ Stockholm since 1998. For more information about Prevas, visit www.prevas.com.