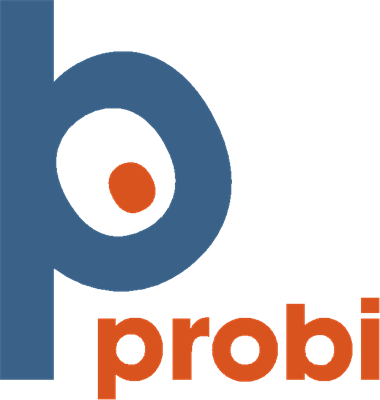 Probi has signed several new agreements with local players in different European markets, both within functional food and consumer healthcare segments. Among others,  Probi’s new iron absorption product Probi FerroSorb®will be launched in Austria, as the second market after the launch in Sweden earlier this year. In addition, a new innovative functional food application - plant-based vegan ice cream, including Probi’s well-documented strain LP299V® - will be introduced to several European markets.

Probi has signed agreements with three different partners in Sweden, Iceland and Austria. Among those, Probi has entered into a license and supply agreement with Swedish BoFood, which offers tasty, healthy, environmental friendly and plant-based food products. Vegan food and functional food are two growing trends and BoFood has now brought them together. BoFood sells its products under the Love Ice brand to the retail and food service market. The European launch is planned for the second half of 2016.

”There has been strong growth in the North American and Asian probiotic markets the past few years. We now see a growing interest in Europe too, and our new distribution agreements clearly reflect this positive trend,” says Niklas Bjärum, Vice President of Marketing & Sales.

Probi has also signed a supply and distribution agreement with Sanova Pharma GesmbH in Austria for Probi’s latest product platform Probi FerroSorb®. Probi FerroSorb is targeting women at risk of iron deficiency, and was launched in Sweden in the beginning of the year. Austria will be the second market for launch after Sweden. Sanova is a pharmaceutical company, which is engaged in sales, distribution and marketing of RX, OTX, OTC and probiotic products in Austria. Probi FerroSorb fits very nicely into their existing product portfolio and will be introduced to the Austrian market this summer.

Lastly, Probi has signed a distribution agreement for Probi Digestis®, Probi’s gastro-health concept, with Abel ehf. for the Icelandic market. The launch of the probiotic dietary supplement product started already in May 2016 throughout Iceland, and the product was distributed by the local partner Distica ehf.

ABOUT PROBI
Probi AB is a Swedish publicly traded bioengineering company that develops effective and well-documented probiotics. Through its world-leading research, Probi has created a strong product portfolio in the gastrointestinal health and immune system niches. Probi’s products are available to consumers in more than 30 countries worldwide. Probi’s customers are leading food, health-product and pharmaceutical companies in the Functional Food and Consumer Healthcare segments. In 2015 Probi had sales of MSEK 216. The Probi share is listed on NASDAQ OMX Stockholm, Small Cap. Probi has about 3,500 shareholders. Read more at www.probi.se. 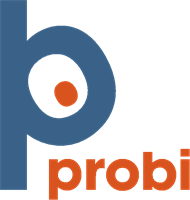