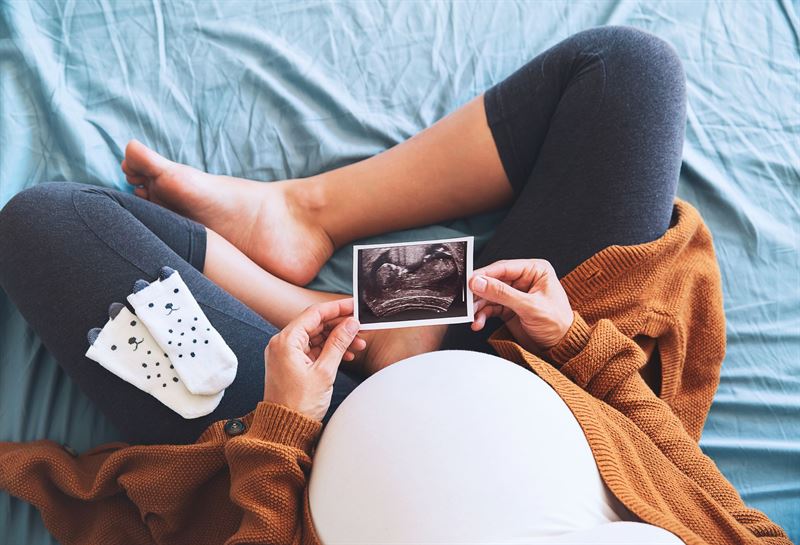 Iron deficiency is the most common micronutrient deficiency and a global health problem. It is a very common challenge for women of childbearing age in general and especially for pregnant women. Therefore, many women start taking food supplements when they become pregnant. However, conventional high dose iron supplements commonly cause side effects like stomach pain and constipation. Thus, a more physiological approach for improving iron status is attractive when developing a new and safe product with clinical evidence.

Titti Niskanen adds: “Even eight weeks after giving birth the women who had consumed Probi FerroSorb throughout their pregnancy had a significantly higher ferritin level than women in the placebo group. This improved iron status after delivery may prove beneficial for maternal postpartum recovery as well as for future pregnancies.”

Iron is absorbed from the diet either as heme iron, derived from animal food sources, or non-heme iron, which is derived from plants and iron-fortified foods. Despite its relative abundance and the relatively low daily iron requirements, iron is often a limiting nutrient in the human diet.

High‐dose iron supplements are used to complement an insufficient dietary intake, but a significant part of the iron remains unabsorbed in the intestine, resulting in potential side effects. It has previously been shown that the probiotic strain Lactiplantibacillus plantarum 299v (LP299V®) significantly increases iron absorption from several food matrices.

Iron status is an essential element for the living body. Most of the body's iron is in the haemoglobin of the red blood cells, which carry oxygen to the body. Extra iron can be stored for use when the dietary intake is too low.

“Probi® has previously shown increased iron absorption with Probi FerroSorb in repeated studies, and now we are very proud also being able to show improved iron status. It is a big achievement and a novelty within the probiotic space,” says Tom Rönnlund, CEO at Probi.

“This means that this specific ClinBac® offering from Probi is supported by studies on iron absorption in non-pregnant women, and iron status in female athletes and in pregnant women, so it can be recommended to a wide range of consumer groups,” Rönnlund continued.

Probi® is a global company focused exclusively on researching, manufacturing, and delivering probiotics for
supplements and functional food. We are experts at managing stable, live bacteria from R&D through every
stage of the manufacturing process and are dedicated to making the health-enhancing benefits of probiotics
available to people everywhere. Our health concepts, formulations, and formats are supported by robust clinical
documentation. Since our founding in 1991 at Sweden’s Lund University, Probi has expanded its operations to
more than 40 markets. We hold more than 400 patents globally. Read more at www.probi.com.

Probi® is a registered trademark of Probi AB.