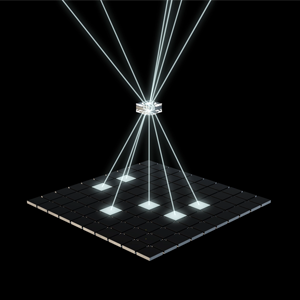 Realfiction Holding AB (“Realfiction”) announces a clarification on the status of the company’s patent-pending ECHO 3D display technology. This clarification is published in response to the many questions received from shareholders related to the press release on the publication of the international ECHO patent application, and presentation of more detailed information on the technology, that was published earlier today.

“The whole Realfiction team is excited about the strong shareholder interest in our ECHO technology, and we always strive to deliver up-to-date information on our progress. As the press release published earlier today was focused purely on the patent process and the presentation of more technical details on the ECHO technology, shareholders have been asking us to clarify how this affects the various parts of the ECHO project. I hope that we will be able to answer some of these questions in this press release, and look forward to share further information when a more detailed roadmap for the completion of ECHO is presented later this fall,” says Realfiction’s CEO Clas Dyrholm.

The international patent process for ECHO is moving forward as planned

The commercialization of ECHO is moving forward as planned 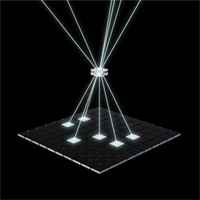