Angry Birds Stella and friends get their own games, animation, books, consumer products and more! 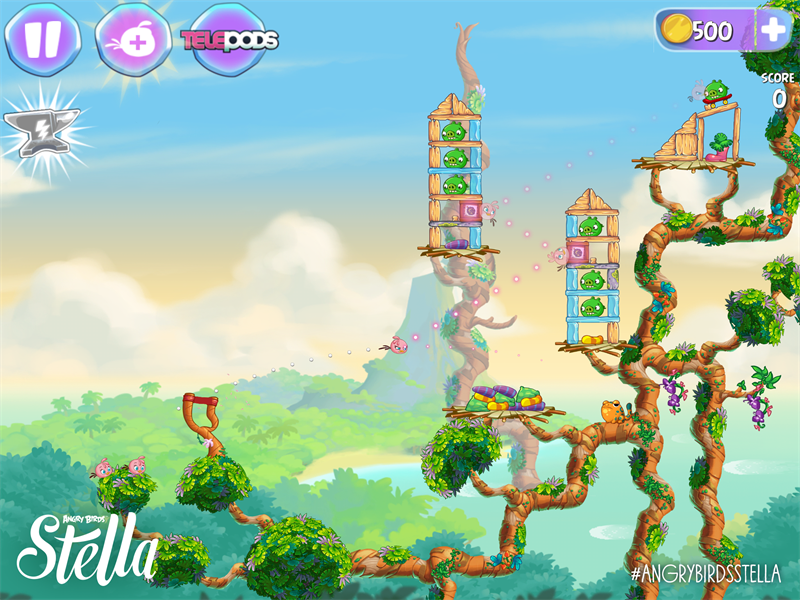 The first Angry Birds Stella game arrives in September, with the animation series to premiere in November.

Espoo, Finland -- June 4th 2014 -- Rovio Entertainment Ltd, the creator of Angry Birds, is excited to announce the first details about Angry Birds Stella, a whole new set of stories, characters and adventures that was teased earlier this year.

Angry Birds Stella opens up an exciting new chapter in the Angry Birds universe with a new flock of fierce friends. Stella, Poppy, Willow, Dahlia and Luca share a common love for adventure and fun, but as in the real world, their colorful personalities sometimes clash! Still, they pull together to find creative and fun solutions to their problems. There’s also Gale, a good bird gone bad, who wants to rule over the birds’ island habitat. True to the Angry Birds spirit, Stella and her friends have a playful, offbeat attitude and great sense of humor. After all, they’re best friends forever – most of the time!

“Angry Birds Stella is an inclusive brand that engages everybody, but also celebrates female heroism. It's all about friendship and the struggles of six very different personalities”, said Blanca Juti, CMO of Rovio Entertainment. “The wonderful spirit of these fearless friends will shake things up across games, animations, books, consumer products and other fun content under the Angry Birds Stella brand.”

Fans will first meet Stella and her friends in an all-new game coming in September. This first title will take slingshot gameplay to unseen heights – the treetops of Golden Island in fact, where Stella and her friends live! Stella and her fearless friends, each with their own awesome powers, do battle with Gale and her pig servants. With a new line of TELEPODS and other exciting gameplay features, Angry Birds Stella is going to challenge even the most experienced bird flingers!

Stella and her friends aren’t just going to be in games this fall – November sees the premiere of their very own animation series on ToonsTV! The first season will have 13 six-minute episodes, each one an inspiring tale of adventure, heroism and friendship. Episodes will air every week on ToonsTV, and the series will also make its way to TV and VoD services worldwide.

The Las Vegas Licensing Expo takes place from June 17-19 and marks the launch of the first Angry Birds Stella consumer product lines, including Hasbro TELEPODS figures – powered by Retoy – that combine digital and physical play. There will also be plush toys, apparel, accessories and other exciting products. The first Angry Birds Stella books, offering even more insight into the story and characters, will become available from September onwards starting in selected markets.

Rovio Entertainment Ltd, the creator of Angry Birds™ is a global industry-changing entertainment media company headquartered in Finland that creatively combines digital with physical, breaking the boundaries of traditional content delivery. What started as a casual game in 2009 became an international phenomenon within a few months of its release. Today Angry Birds is not only the most downloaded game of all time, it is a worldwide known entertainment brand reaching out into publishing, licensing, animations, books and location based entertainment. Rovio's animated Angry Birds feature film is slated for July, 2016. www.rovio.com 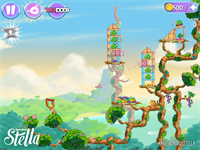 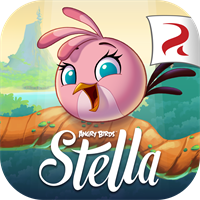