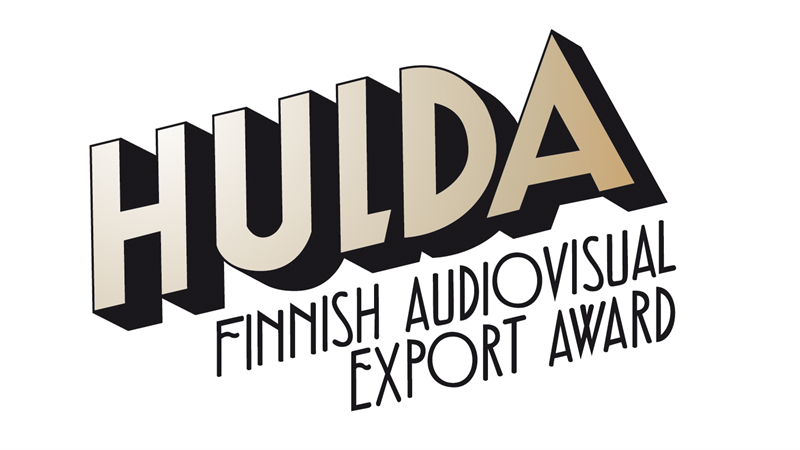 Rovio Entertainment and Mikael Hed, the Executive Producer and father figure of the box office hit The Angry Birds Movie, are honored to receive the Finnish Audiovisual Export Award Hulda. The award, presented annually by Audiovisual Finland, is in appreciation of excellence in taking creative industry export to the next level.

The Angry Birds Movie is the most internationally successful Finnish film of all time – circling nearly $300 million in worldwide box office. It is also the second highest-grossing movie based on a game of all time. “Last year a delightfully high number of Finnish projects became international successes but there was never any deliberation as to who the winner was. The Angry Birds Movie’s stratospheric success set a new bar for what was possible for us Finns. It’s also a fantastic example of a best-case scenario of where an unwavering, well thought-out brand architecture can take you,” says Johanna Karppinen, CEO, Audiovisual Finland.

“In addition to its financial success, the jury was impressed with how the film moved forward under Mikael Hed’s leadership. Its development process reflected determination and an ambitious vision, as well as courage to take large financial risks. The team had the foresight to gather the top international talents in the business whilst also making sure the knowledge capital was amassed and utilized in Finland,” Karppinen summarizes jury’s argumentation.

The award will be presented by Finland’s Minister of Economic Affairs Mika Lintilä at the annual Finnish film industry event, Jussi Gaala, taking place on Friday, March 24. “We are extremely grateful for the recognition. The Angry Birds Movie production, led by Mikael Hed, and its worldwide success has been a remarkable and unique achievement for our company. The Angry Birds brand awareness is higher than ever,“ says Kati Levoranta, CEO, Rovio Entertainment, who will be accepting the award on behalf of Rovio Entertainment.

Audiovisual Finland is a non-profit association whose mission is to boost the internationalization and growth of the Finnish film & TV industry.
For more information: www.audiovisualfinland.fi

Rovio Entertainment Ltd., based in Espoo, Finland, is the creator of Angry Birds, the casual mobile game that changed an industry and became an international phenomenon. Today Angry Birds is not only the most downloaded series of games of all time, it is a renowned entertainment brand that has branched out into animation, licensing and more. The Angry Birds Movie was released in May 2016. www.rovio.com