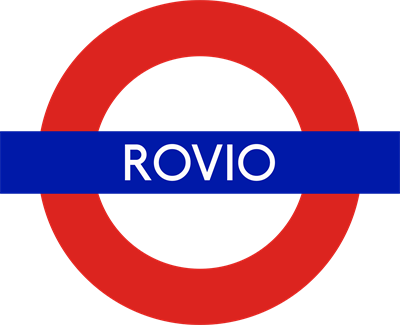 London calling! Rovio is expanding its in-house studio capacity with a new London-based team that will focus on massively multiplayer online games, or MMOs, with new IP beyond the Angry Birds universe.

"Our business is profitably growing and London is the most logical place for us to found a new studio that will complement our overall global mix of internal and external developers. London is also a fantastically diverse talent magnet.” says Antti Viitanen, SVP Studios.

“We believe that the best game experiences are those that you share with other people,” adds Mark Sorrell, Head of Studio, “So we’re starting a studio to do exactly this. We look forward to bringing a diverse team together to deliver unique MMOs that are creative, inclusive and delightful.”

The London studio joins Rovio’s four other in-house studios (three in Espoo, Finland and one in Stockholm, Sweden) as well as the company’s global network of external partner developers.

Over the next two years, Rovio London will be building a collaborative team of some twenty members. Those looking for a chance to grow and flourish in a Nordic working environment in Central London can follow www.rovio.com/careers for the latest open positions.

Rovio Entertainment Ltd., based in Espoo, Finland, is the creator of Angry Birds, the casual mobile game that changed an industry and became an international phenomenon. Today Angry Birds is not only the most downloaded series of games of all time, it is a renowned entertainment brand that has branched out into animation, licensing and more. The Angry Birds Movie was released in May 2016.  www.rovio.com 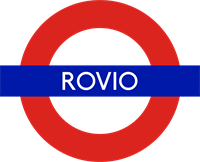