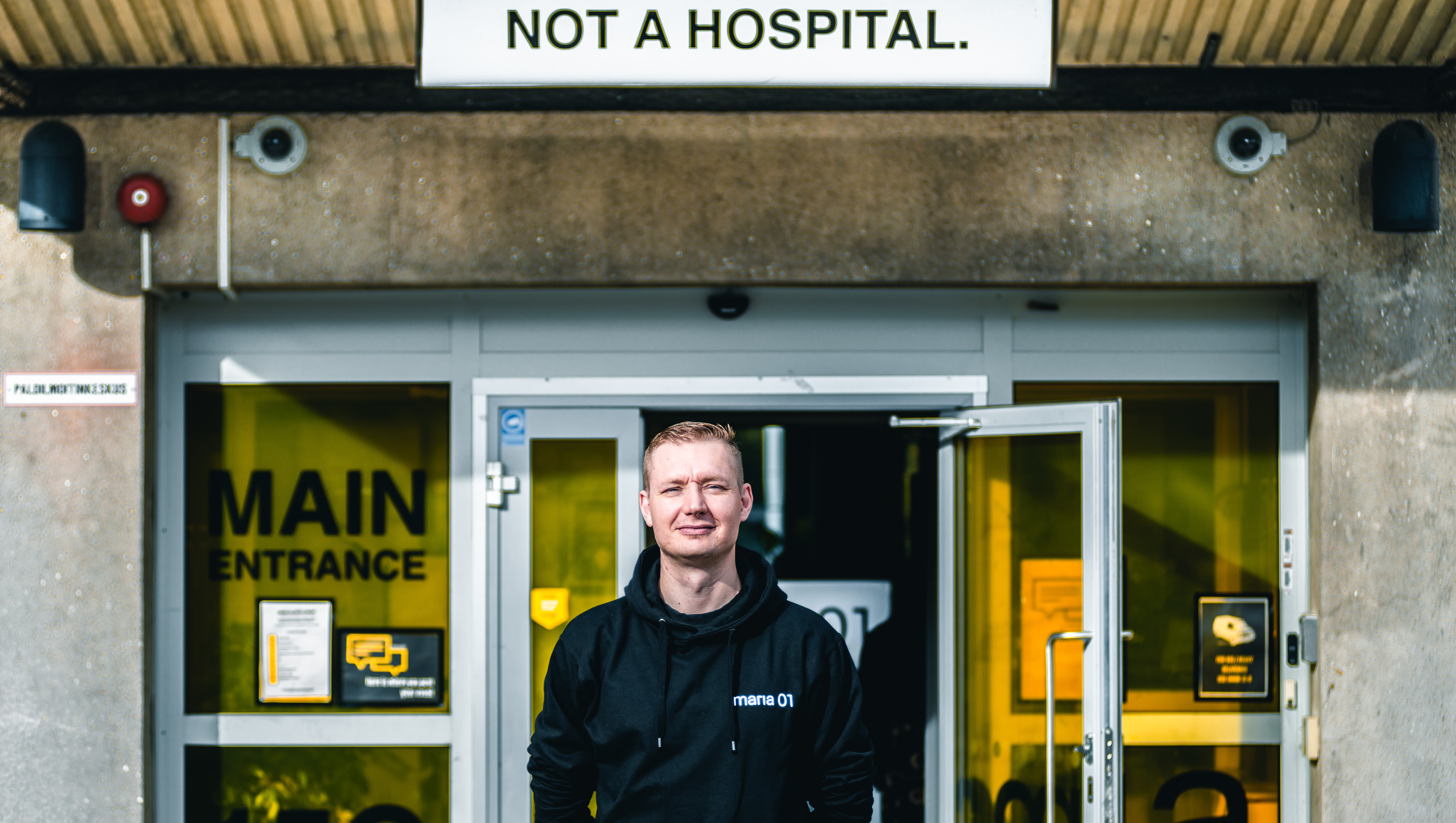 Led by new CEO Ville Simola, the ex-hospital turned startup hub is expanding its campus to 70,000 sq m by 2023.

Finnish startup campus Maria 01, owned in part by the same owners as the Nordic’s biggest startup conference Slush, has begun the expansion of its Helsinki campus to become Europe’s largest growth company campus. The campus will expand from its current 10,000 sq m space to 70,000 sq m by 2023 and will be led by new CEO Ville Simola. The future campus will attract approximately 650 new operators and new jobs for at least 4,000 people.

Built at a former hospital complex in downtown Helsinki, Maria 01 is a non-profit campus and home to over 120 startups and scale-ups, 12 venture capital funds, several ecosystem supporters, and over 1,100 members making it currently the biggest startup cluster in the Nordics. Maria 01’s diverse network, first-rate conditions for innovation, and immediate location next to capital offer a perfect formula to help startups grow and expand.

Not content with being the largest in the Nordics, new CEO Ville Simola has his eyes set on an even bigger target by making the hub the biggest in Europe after the new expansion.

“I’m excited to take up the reins of this ambitious project which is sure to change the Finnish startup scene today as we know it. I see a lot of challenges in the expansion but I’m no stranger to ecosystem building after my work with Startup Sauna,” explains Maria 01 CEO Ville Simola, whose previous work saw him co-found and grow the internationally recognized premier startup accelerator Startup Sauna before venturing into the corporate world.

Each and every company Maria 01 takes under its roof is chosen using strict criteria and is expected to move out after 3 years to make room for new startups and scaling companies.

“The Nordics are now challenging the established large European hubs and Finnish startups are sprouting faster than ever. Currently, only 16% of the startups who apply to work at Maria 01 are accepted so the new, larger space will help us to meet the increasing demand for our curated community while bringing new jobs to the area meaning huge benefits for the community, startups, city, and economy,” continues Simola.

“Ville’s startup and corporate background made him a natural choice to lead our expansion and take Maria 01 into its next phase,” says Voitto Kangas, former CEO of Maria 01. “This project will not only hugely impact the Nordic area’s startups and scale-ups but it will also help make the region a more desirable place for international companies to come and use as a launchpad into European markets,” continues Kangas.

Maria 01 is set to open a new wing of the former hospital in October 2019 under a previous agreement that will see the space double in size to 20,000 sq m ahead of the new 50,000 sq m expansion set to be completed by 2023. The expansion consortium will be led by YIT and Keva together with the City of Helsinki.

Maria 01 is the most thriving environment for high impact tech entrepreneurs, venture capitalists, and large enterprises in the ecosystem. Located at a beautiful old hospital in central Helsinki, Maria 01 is a non-profit combination of over 120 startups, 12 venture capital funds, several ecosystem supporters, with 1,100 individual members working full-time on tech and startups. Over 200 events are organized yearly at the campus. For more information, visit www.maria.io.

San Francisco is a Helsinki based Marketing and PR agency for growth companies.