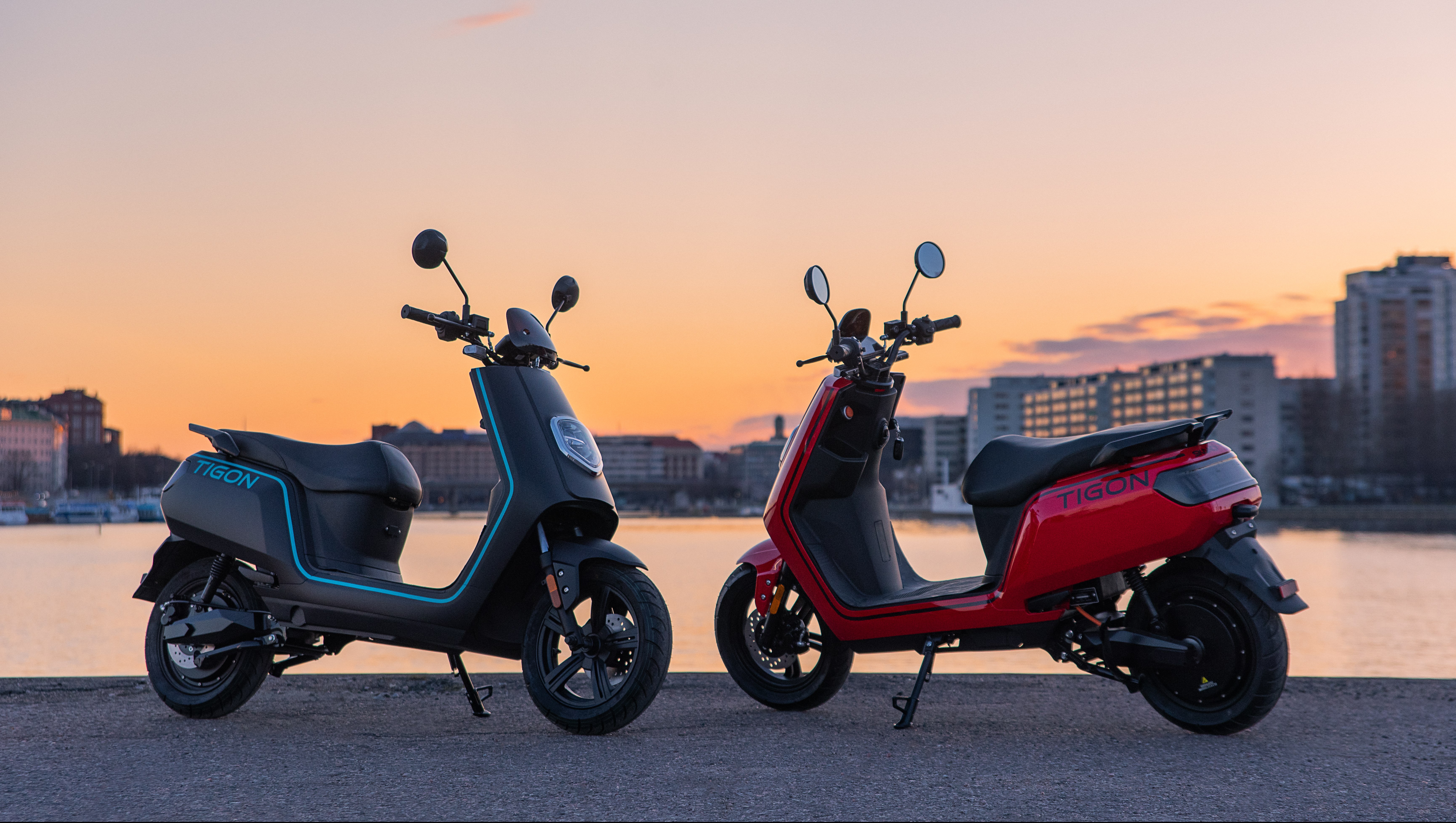 Finnish-based light electric vehicle designer Skand has raised €845,000 in an equity round using crowdfunding platform Invesdor. In addition to equity funding, Skand received a bank loan worth €1M to accelerate its expansion goals in Norway, Denmark and Germany.

Over the course of the share issue, investors subscribed approximately 14% of the company's equity on offer with the average investment being ca. €3,041. The company ended up almost tripling their minimum investment target, and they reached €300,000 in 30 hours after being open to the public.

“We are thrilled that so many private investors saw Skand’s products as part of the future of sustainable private transportation,” said Miika Utoslahti, CEO and founder of Skand.

“The pandemic has caused people to be wary of crowded public transportation. With Skand’s products, you can move around in big cities and the countryside silently and in an eco-friendly way. We strongly believe that electric vehicles capable of being driven year-round are a key solution for big cities with traffic and congestion issues. For more sparsely inhabited areas having means of moving freely when you want is also vital,” Utoslahti continues.

According to an Allied Market Research report, the global electric vehicle market was valued at $162.34 billion in 2019, and is projected to reach $802.81 billion by 2027, registering a CAGR of 22.6%. Norway, Iceland, and the Netherlands have been the forerunners in the EV industry to date, and Skand believes other Northern European countries are already seeing rapidly growing customer numbers.

The development of more durable and powerful batteries to suit the hard winters of the Northern hemisphere has increased Nordic EV performance. Skand offers its customers full customer support, and spare parts are always available through trusted collaborators in different countries. Almost every Skand vehicle sold to date is still on the road, making the carbon footprint comparatively small per vehicle.

Skand’s vehicles can be charged at any electrical outlet at minimal cost, making them an affordable transportation option. “I work three shifts with very irregular and long hours. Being dependent on public transport was a hassle and took valuable recovery time out of my day. Skand’s Vetta scooter was a perfect solution for someone like me that wants an ecological and affordable option to move around in the capital city,” comments Amanda Ahola, a Helsinki-based nurse.

After an initial drop in sales during the beginning of the pandemic in 2020, sales figures for electric vehicles are moving ahead of projections. Skand has been growing at a record speed in 2021, with 175% growth compared to last year’s figures. Skand has full customer service in six languages, including English, Finnish, Swedish, Danish, Norwegian, and soon German, and its vehicles can be ordered anywhere in continental Europe. Skand was also listed as one of the fastest growing tech companies in Europe by Deloitte in 2019.

Established in 2015, Skand is a Nordic designer and producer of light electric vehicles that are suitable for all year round usage. Our selection of electric vehicles has expanded over the years based on customer feedback. Despite our ever-expanding product line, we will hold on to our original goals: style, high quality and reasonable pricing. By the end of 2020 we sold over 5,000 electric vehicles across the Nordic countries, which gives us a clear picture of both the development of the market and the needs of the customers.