Startup Studios Are An Emerging Trend in Europe 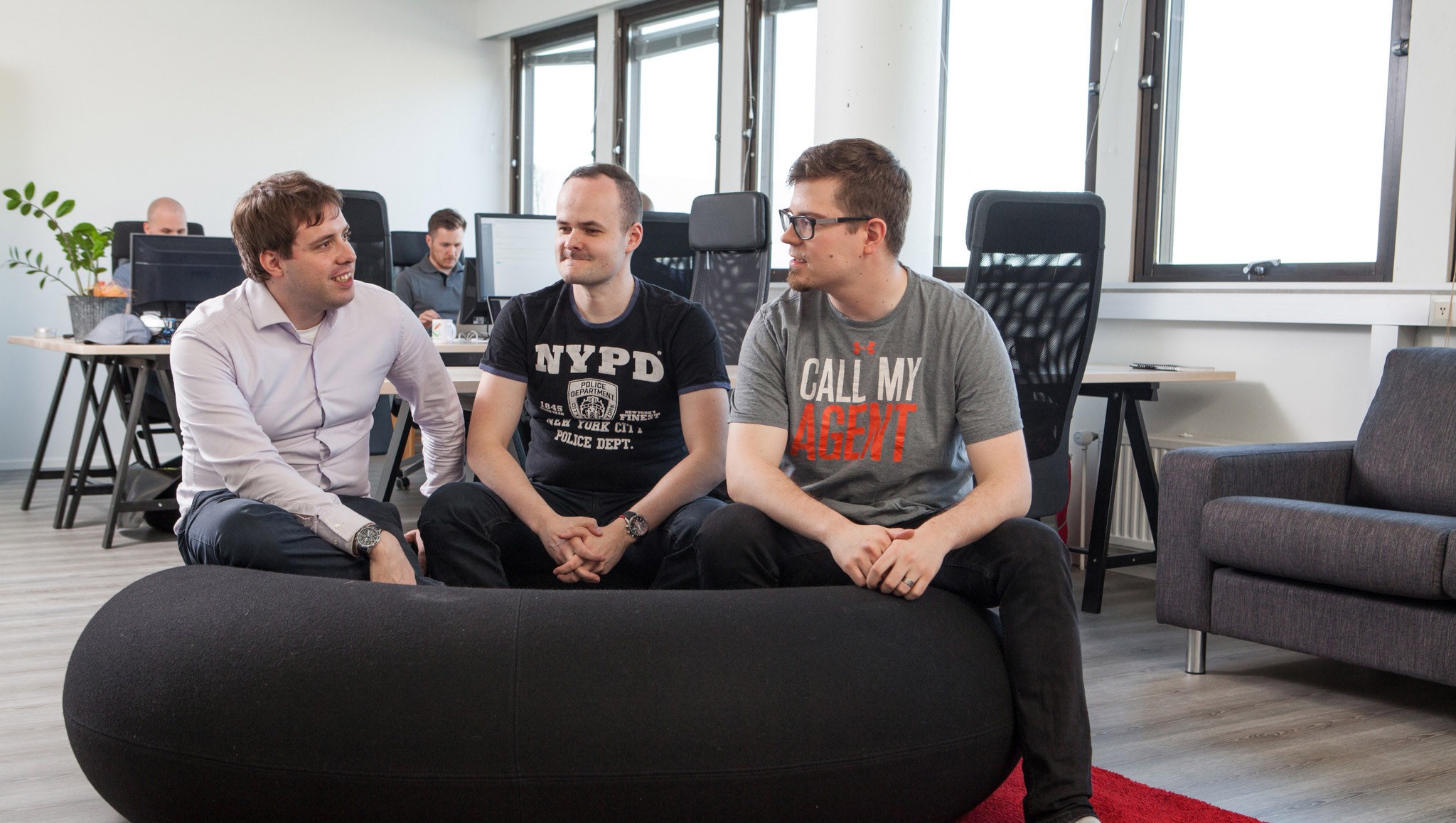 Klopal Startup Studio shines the light on Europe’s new breed of emerging startup studios, such as eFounders, Klopal, Drukka, Founders.as and Antai to name a few. This model of building companies is, particularly in Europe, still in infancy. Regardless, startup studios are already creating international success stories.

“Startup studios have quickly made a lasting impact on the European startup scene. A growing amount of software agencies, accelerators and VC firms are turning into startup studios because of the increased efficiency, especially in early-stage venture building. They are also looking to involve more human capital in the process”, says Klopal CEO, Sebastian Haapahovi.

US based studios are considered industry forerunners but Europeans are catching up fast. Known startups, such as Mention, SnappCar and Groundfunding have all started their journeys in a startup studio.

“Startup studios provide a robust and cost-efficient platform for building early-stage ventures. By providing centralized resources and a hands-on involvement in the startups, studios enable entrepreneurs to focus only on what's the most important: market, customers and reaching early-stage traction in a fast and efficient way”, tells Attila Szigeti, CEO of Drukka.

There are already more than 300 startup studios in the world with nearly half of them from Europe. Investments into studio-based companies have also grown by 48 percent year-over-year since 2010. Startup studios are companies that act as founding partners for their startups, offering expertise and resources for product development from the initial stage onwards.

About Klopal
Klopal is a startup studio. Klopal builds new high technology companies together with entrepreneur teams. The company offers software development, finance, marketing and business acumen, and networks to its portfolio companies. Klopal is based in Turku with offices in Salo. www.klopal.com