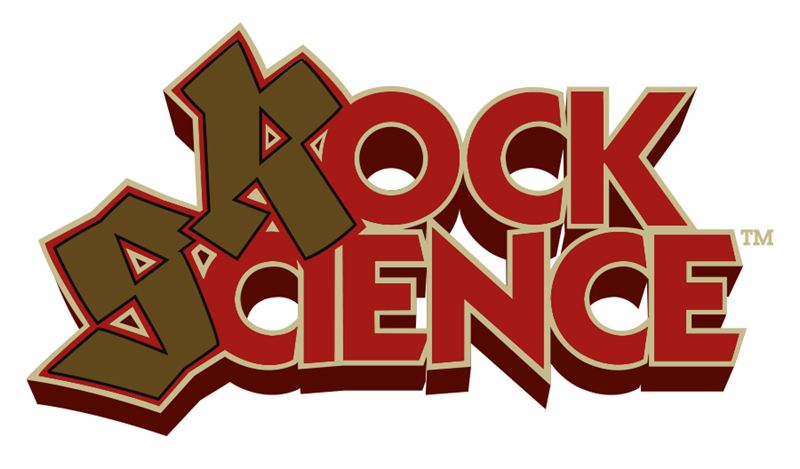 About Nuday GamesRock Science is the main title of game studio Nuday Games. Based in Stockholm, Sweden, Nuday Games is a producer of digital and physical music-branded trivia games. Founded in 2010 by rockers and gamers, the company debuted its flagship trivia board game Rock Science, available at www.rockscience.tv, which has been translated into English, German, Swedish and Finnish. The company also produced the 50th Anniversary Marshall Amplification game, the Motörhead board game and the Drum Channel Game. Nuday Games are now going digital together with the heaviest rock bands in the world.