The ban on international commercial aircraft remain in place, while the third revised notification adjusted to be in line with the nation’s fourth extension of the Emergency Decree. ​​​​​​​ 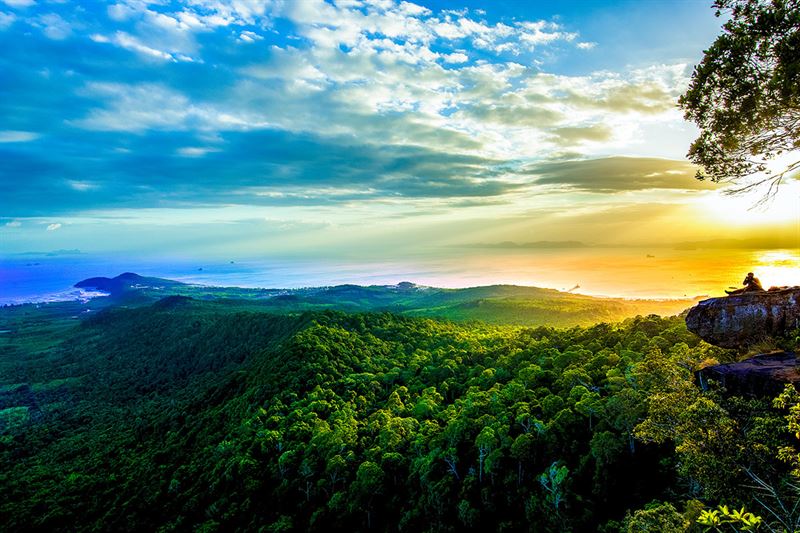 On 03 August, 2020, – The Civil Aviation Authority of Thailand (CAAT) today issued the “Notification on Conditions for Aircraft Permission to Enter Thailand (No. 3)”, effective from tomorrow, 4 August, 2020.

The CAAT’s third revised notification adjusted its No. 2 announcement to be in line with the Royal Thai Government’s fourth extension of the Emergency Decree. The ban on international commercial aircraft remains in place.

The CAAT’s list of 11 groups of Thai and non-Thai nationals permitted to enter Thailand remains in effect, but adjustment has been made to groups (7), (8), and (11) as per the following:

(2) Persons with exemption or persons being considered, permitted or invited by the Prime Minister, or the head of responsible persons accountable for resolving state of emergency issues to enter the Kingdom, pertaining to necessity. Such consideration, permission, or invitation may be subject to specific conditions and time limits.

(3) Persons on diplomatic or consular missions, or under international organisations, or representatives of foreign governments performing their duties in the Kingdom, or persons of other international agencies as permitted by the Ministry of Foreign Affairs pertaining to necessity, including their spouse, parents, or children.

(4) Carriers of necessary goods subject to immediate return after completion.

(5) Crew members who are required to travel into the Kingdom on a mission and have a specified date and time for return.

(7) Non-Thai nationals who hold a valid certificate of permanent residency in the Kingdom, or permission to take up residence in the Kingdom, including their spouse or children.

(11) Non-Thai nationals who are permitted to enter the Kingdom under a special arrangement with a foreign country or have been granted permission by the Prime Minister – all of whom must strictly adhere to the Kingdom’s communicable disease prevention and control.

*The entry into Thailand of the persons of any of the following types, by aircraft, shall be permitted, provided that they comply with the conditions, time limits, and rules of the authorised persons under the Thai immigration law, communicable diseases law, air navigation law, and the Emergency Decree on Public Administration in Emergency Situation, for the prevention of the spread of disease, and the organisation of the number of persons entering Thailand in accordance with the capability of the competent officers or the communicable disease control officers for the screening and arrangement of facilities for isolation, quarantine and control for observation.