Date for 2020 AGM and Nomination Committee of Sectra AB 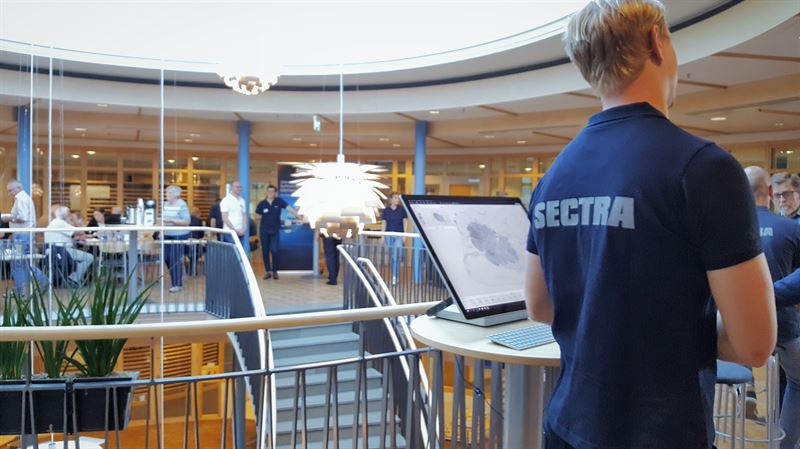 Linköping, Sweden, November 29, 2019 – The international medical imaging IT and cybersecurity company Sectra (STO: SECT B) has decided that the company’s Annual General Meeting (AGM) will be held on September 8, 2020 in Linköping, Sweden. A Nomination Committee has been appointed in accordance with the resolution of the AGM 2019.

The Nomination Committee represents a total of approximately 43% of the votes and 33% of the shares of the company.

The Nomination Committee will prepare and submit proposals regarding:

The Nomination Committee’s proposals will be presented in the notice of the AGM and be available on the company’s website not earlier than six weeks and not later than four weeks prior to the date of the meeting.

The information was submitted for publication, through the agency of the contact person set out below, at 08:10 a.m. CET on November 29, 2019.

About Sectra
Sectra assists hospitals throughout the world to enhance the efficiency of care, and authorities and defense forces in Europe to protect society’s most sensitive information. Thereby, Sectra contributes to a healthier and safer society. The company was founded in 1978, has its head office in Linköping, Sweden, with direct sales in 19 countries, and operates through partners worldwide. Sales in the 2018/2019 fiscal year totaled SEK 1,413 million. The Sectra share (STO: SECT B) is quoted on the Nasdaq Stockholm exchange. For more information, visit https://sectra.com/.