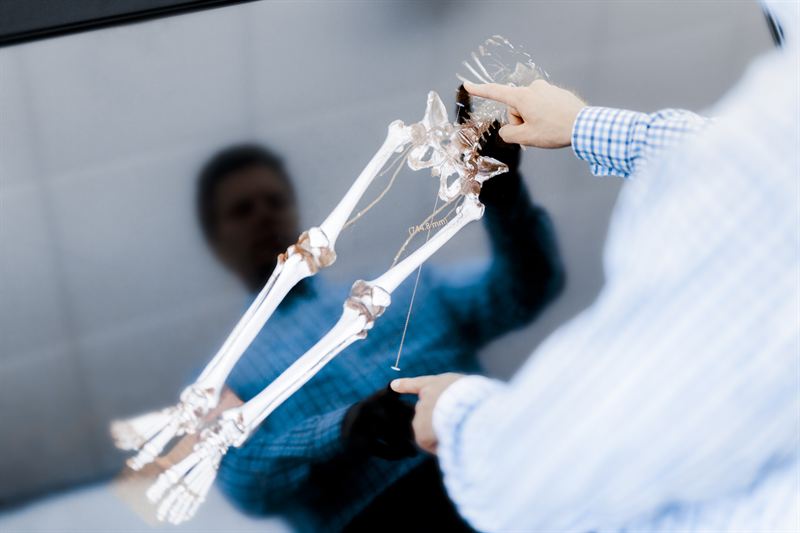 The IT and medical technology company Sectra (STO: SECT B) increased its order bookings 67.5% to SEK 1,550.4 million for 2014/2015. The company’s order bookings included a large number of long-term agreements with major customers. Although the agreements will generate stable revenues over many years, these customer projects will have an adverse impact on cash flow during the installation phase. Including nonrecurring items, the Group’s operating profit rose 17.3% to SEK 150.3 million, corresponding to an operating margin of 15.6% (15.0). Sectra’s financial focus during 2014/2015 was on boosting operating profit, while maintaining its operating margin, and the company has now fulfilled all of its financial goals. Taking into consideration Sectra’s strong financial position and performance, the Board has decided to propose to the Annual General Meeting (AGM) that SEK 4.50 per share – the same amount as in the preceding year – be distributed to the shareholders through a share redemption program.

Sectra’s successes are growing as a result of the close relationships we have with our customers. . We always put our customers first and involve them in the ongoing development of our product offering. Therefore, there are few things more gratifying than the top rankings we received in customer satisfaction surveys this year, both in the US and globally. This level of customer confidence in Sectra was reflected in our order bookings, which continued to increase during the fourth quarter – partly as a result of an extensive agreement signed with the Karolinska University Hospital, one of Sectra’s long-standing customers. We know that what customers appreciate most – even more than our stable and user-friendly products – is Sectra’s employees. I am proud of the efforts of our employees, which contributed significantly to our ability to deliver customer value, thereby enabling us to report a favorable earnings trend.

Several of Sectra’s major markets are displaying strong growth. Our sales in the US, where we are beginning to see the effects of our top ranking in the two most recent KLAS surveys, and in the UK and Norway, increased more than 20% during the fiscal year. Sales in Sweden declined as a result of a weak market for encryption systems, and our favorable sales of medical systems were not sufficient to fully offset this downturn. The trend with respect to encryption systems in Sweden has major impact on the overall performance of the Secure Communications business area. However, the business area is reporting somewhat stronger earnings in the past two quarters as a result of increased revenues from customers outside Sweden.

We remain focused on controlled growth and on being a leader in the areas and regions where the company already operates, supplemented by operations in a few carefully selected markets that we believe offer significant growth potential for Sectra. In line with this strategy, we strengthened our presence in Denmark during the quarter through the acquisition of our partner it-mark ApS, which offers online services for medical imaging management. We also established a new subsidiary of Secure Communications in Finland, where we are working to boost our sales of security products and services, as well as another subsidiary in France linked to the activities being carried out in Business Innovation.

For further comments and information, see the attached interim report.

The presentation will be held in English. A recorded version will be available on Sectra’s website after the conference via: www.sectra.se/irwebcast.

The information in this report is such that Sectra AB (publ) is obligated to disclose in compliance with the Securities and Clearing Operations Act and/or the Financial Instruments Trading Act. The information was submitted to the media for publication on May 3, 2015 at 8:00 a.m. (CET).

About the Sectra Group
Sectra was founded in 1978 and has its roots in Linköping University in Sweden. The company’s business operation includes cutting-edge products and services within the niche segments of medical IT and secure communication. Sectra has offices in 12 countries and operates through partners worldwide. Sales in the 2014/2015 fiscal year totaled SEK 961 million. The Sectra share is quoted on the NASDAQ OMX Stockholm exchange. For more information, visit www.sectra.com 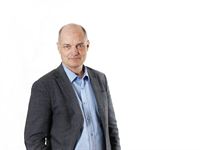