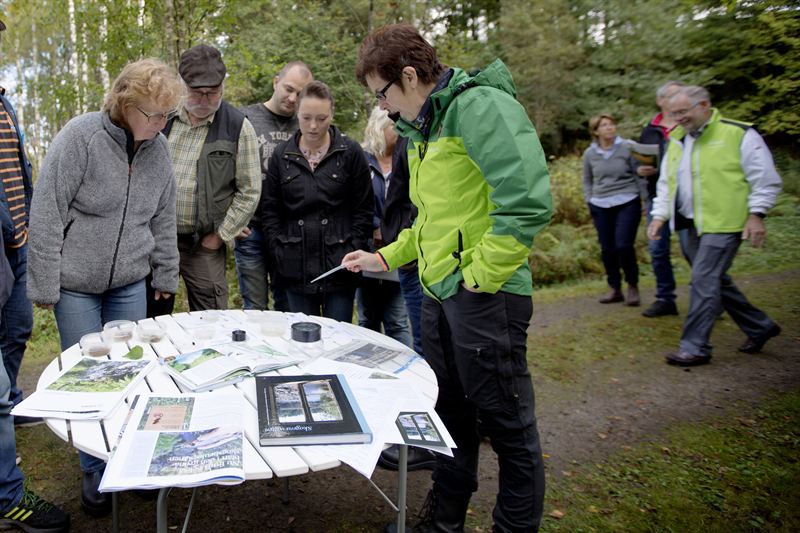 By 2025, women will account for 40-60 percent of Södra’s elected representatives. This is one of the targets contained in the action plan for increasing diversity and gender equality in Södra’s membership organisation.

"The action plan represents an important milestone in our efforts to achieve gender equality. Elected representatives, who act in the interests of our owners, have an important role to play and we need to develop our membership organisation to address the changes occurring both within and outside Södra. Through greater diversity, such as a larger share of female elected representatives, we will have a better possibility to capture a broader range of opinions, new ideas and long-term solutions," said Magnus Berg, Director of Members at Södra.

The action plan was approved by Södra’s Board of Directors in February with the aim of increasing diversity in Södra’s membership base and organisation of elected representatives. One of the targets is that the share of women on the Board of Directors, Administrative Council, District Councils and Nomination Committees is to be at least 40 percent by 2025. Other key points in the plan include more training and target follow-up. For example, all of Södra’s elected representatives are to complete a gender equality and diversity training course by 2020.

"Several studies have shown that gender-equal companies are more profitable. Accordingly, the entire association benefits from having an equal-opportunities approach," commented Magnus Berg.

Trend pointing in the right direction
In 2007, Södra’s District Councils comprised 21 percent women and this figure had risen to 29 percent in 2016. According to estimates by the Swedish Forest Agency, women account for 38 percent of forest owners in southern Sweden, and the share among Södra’s members is about 35 percent. The aim is to increase this figure to, at a minimum, reflect the general situation among forest owners in southern Sweden.